Though he vetoed a similar measure last year, Massachusetts Gov. Charlie Baker is proposing the elimination of a welfare rule that denies benefits to children born into families already receiving public assistance.

A provision in the $42.7 billion state budget recently filed by the Republican governor would end the policy known as the "family cap," which critics argue hurts thousands of vulnerable children in Massachusetts.

The Legislature voted to lift the cap during last year's budget deliberations. Baker vetoed the line item after lawmakers rejected his call for other welfare changes, including one to allow Social Security disability income to be counted when determining eligibility for the aid to families with dependent children program. 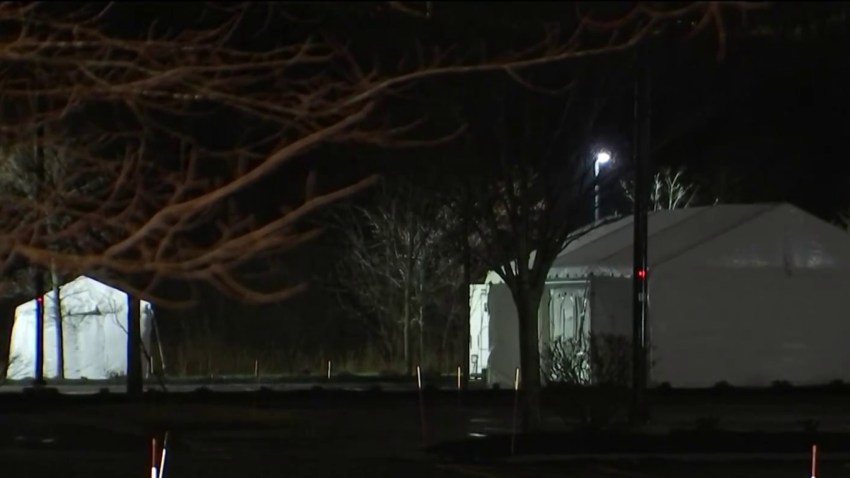 Mass. Inmate Dies While Being Treated for Coronavirus

That same eligibility change is tied to Baker's current proposal to eliminate the family cap.