A Massachusetts man charged with fatally shooting a 15-year-old boy he thought was trying to break into his home has been indicted on a manslaughter charge.

Jeffrey Lovell was originally charged with murder in the July 16 death of Dylan Francisco. Prosecutors on Monday announced that a grand jury had indicted the 42-year-old Lovell on the lesser charge. Lovell's attorney didn't immediately return a call Monday.

Police say Francisco and a friend were drinking alcohol near Lovell's Chicopee home and became disoriented. They knocked on Lovell's door believing it was a friend's house. Police say Lovell fired a single shot through the door when a pane of glass broke. 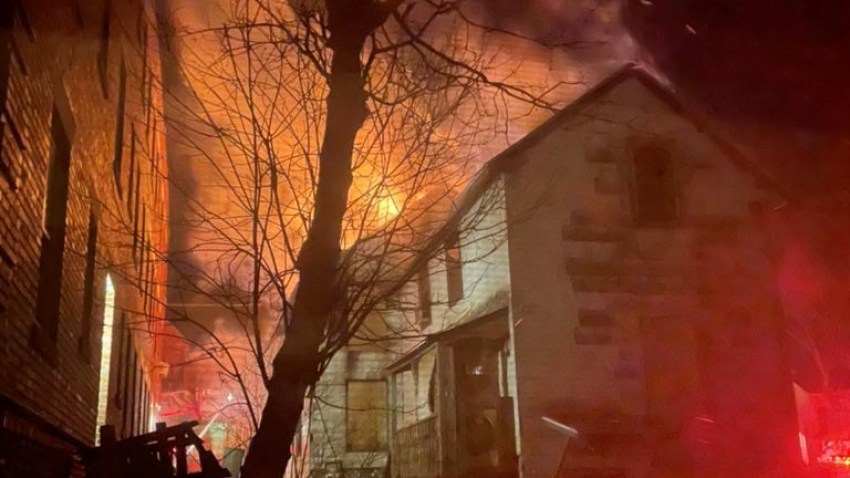