The Cannabis Control Commission has voted to license CDX Analytics, of Salem, and MCR Labs, of Framingham, pending final inspections and other conditions

The state's voter-approved recreational marijuana law requires all cannabis products be tested for contaminants and the concentration of THC — the psychotropic chemical in marijuana — before they can be sold to consumers. The lack of any licensed labs had been among several factors delaying the rollout of retail sales which had originally been targeted to begin July 1.

The Cannabis Control Commission voted to license CDX Analytics, of Salem, and MCR Labs, of Framingham, pending final inspections and other conditions.

"It's huge for us," said Brian Strasnick, president of CDX Analytics. "It's huge for the residents of Massachusetts. This has been a long time coming."

"I don't know what the next barrier will be, but there will be something else, because it won't open tomorrow," Michael Kahn said.

Both facilities already hold licenses from the Massachusetts Department of Public Health to test medical marijuana but were required to seek separate commercial licenses for the testing of recreational pot. They also needed to negotiate host community agreements with municipal officials.

The labs and their owners are prohibited from having any business associations with retailers or other commercial cannabis companies.

Recreational marijuana is legal in nine states and the District of Columbia but retail outlets have opened only in western states so far. 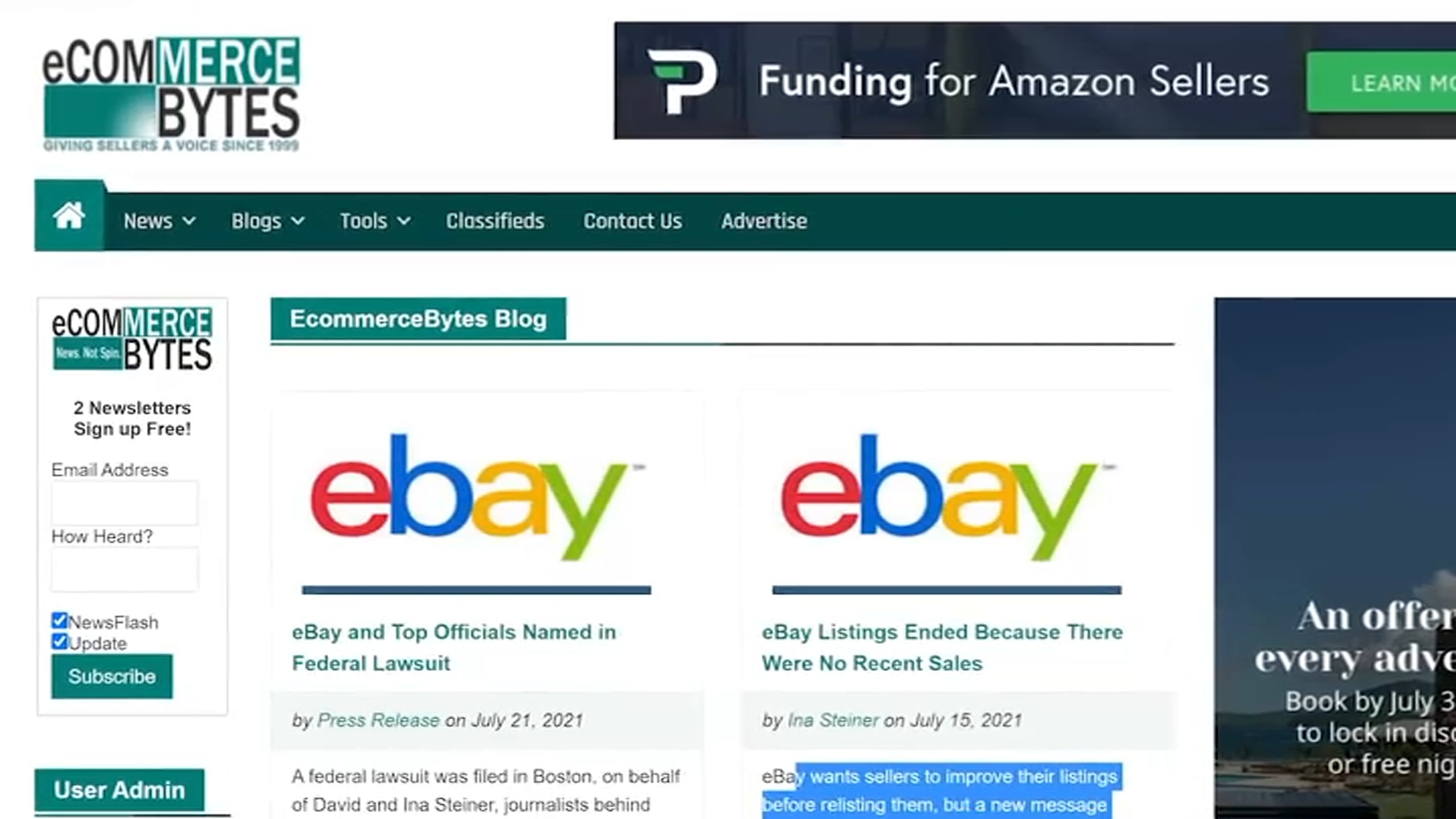 In Maine, where voters also legalized recreational marijuana in 2016, pot shops could begin opening next year.

Vermont and Washington, D.C. allow adults to legally possess marijuana for recreational purposes but their laws do not permit retail sales.

"As soon as they get the final license, they're ready to go," Hoffman said. "We're still talking about the same timeframe, which is going to be late summer or early fall, but I think we're not that far away."

Also on Thursday, the Massachusetts regulators voted down a proposal that they begin reviewing all host community agreements struck between cities and towns and marijuana businesses to make sure they comply with state guidelines.

Critics contend some municipal officials have sought to extract too high a price from companies seeking to operate in their communities, resulting in many smaller entrepreneurs being turned away. The state law limits host agreements to 3 percent of annual revenues.

"The local approval process is the mother of all barriers to entry and if you talk to anyone in the business they will tell you about it," said commissioner Shaleen Title, who pushed her colleagues on the board to authorize the review process.

The commission rejected Title's motion on a 4-1 vote.

Hoffman maintained it was unclear whether the commission had the legal authority to review and enforce host community agreements, suggesting it was up to state legislators to clarify the law.

"This isn't about avoiding lawsuits, it's about doing the right thing," Hoffman said.

The commission has so far approved provisional licenses for nine marijuana stores along with several product manufacturers and cultivators.