A massage therapist from Massachusetts was arrested Tuesday after he was accused of inappropriately touching two customers, according to Swansea police.

Officials said Frank Ferdinand Jr., 59, of Onset, is a self-employed massage therapist who rents space and works out of the Harmony Day Spa. Authorities received a report that the suspect had allegedly inappropriately touched a patron during a massage.

As the investigation developed, police learned of a second victim who also reported being inappropriately touched by Ferdinand during a massage.

Ferdinand was arrested and charged with two counts of indecent assault and battery on a person 14 or older, according to authorities. Police said the Rhode Island and Massachusetts Board of Registration of Massage Therapy were alerted of Ferdinand's arrest. 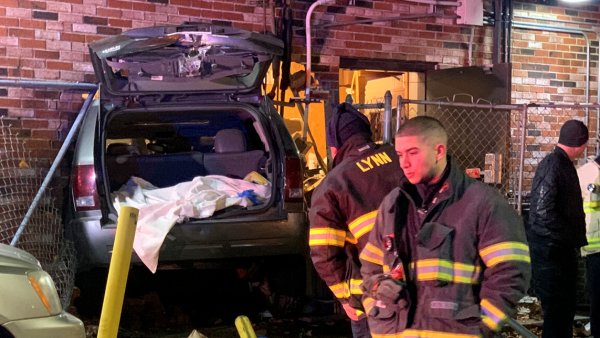 He is expected to be arraigned Wednesday at the Fall River District Court. It is unclear if he has an attorney.