The injured instructor is reportedly in stable condition

A police academy instructor was accidentally shot during a training exercise at Fort Devens on Wednesday morning.

Police said the accidental shooting occurred around 10 a.m. at the U.S. Army Reserve facility, which is located in Ayer, Harvard and Shirley.

The injured instructor was taken to UMass Memorial Medical Center in Worcester by medical helicopter and is reportedly in stable condition. No recruits were present during the accidental discharge. 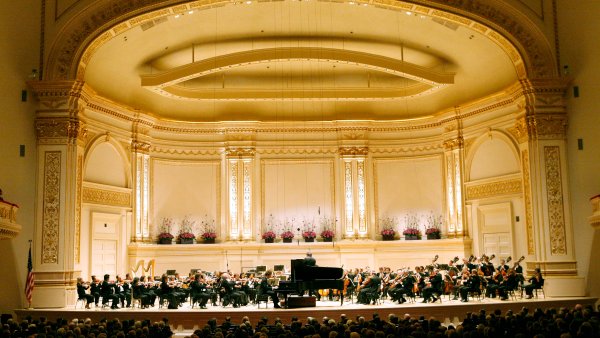 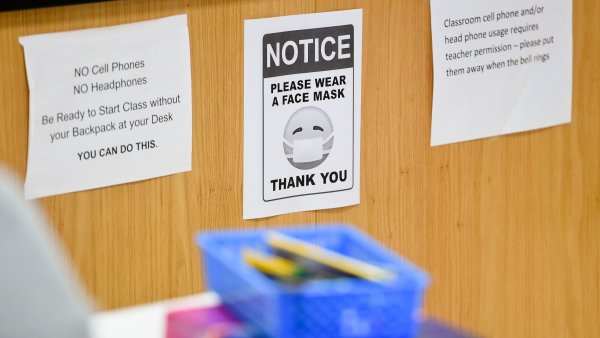