Massachusetts Politicians Get Into the Holiday Spirit, Sing “Winter Wonderland”

The Massachusetts State House can get pretty quiet this time of year, but music is still ringing through the marble hallways and out into the streets of Boston as politicians get into the holiday spirit.

Politicians began to sing for necn in December 2006. Various elected officials were asked to sing "12 Days of Christmas" on camera, but all refused, afraid to look foolish or silly on New England television. But when the late U.S. Sen. Ted Kennedy agreed to sing a line from the song - "Five golden rings" - politicians began calling, asking if they could be part of it. 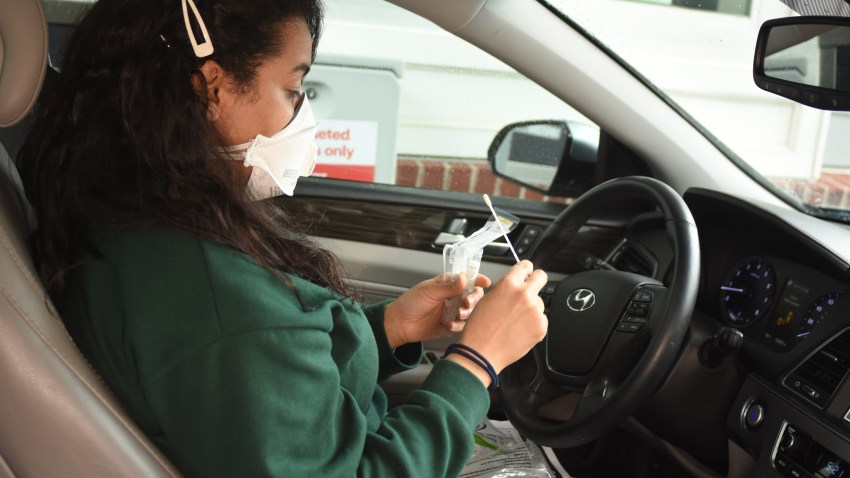 CVS Just Opened 12 New Coronavirus Testing Sites in Mass. Here's Where They Are 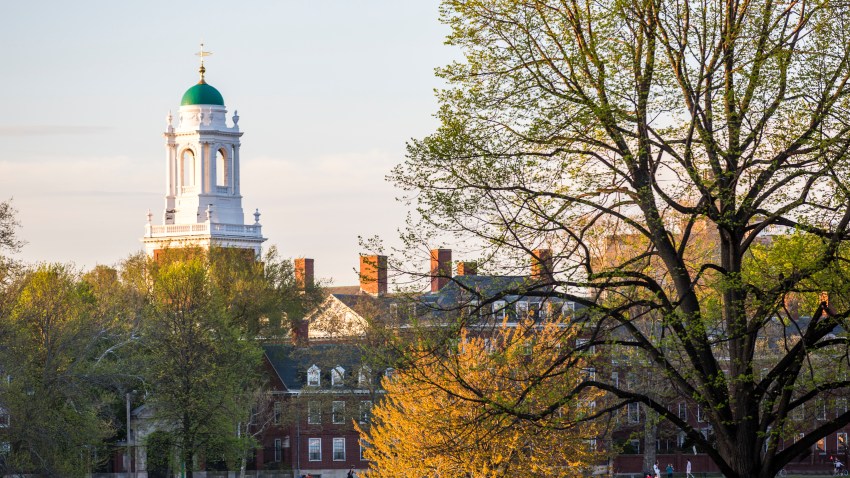 These Massachusetts Colleges Are Among the Best in the Country, New Ranking Finds

Some politicians, such as Kennedy, have passed away since they sang the song, while others are in prison. Some, such as Governor Deval Patrick, are talented singers, while others can't carry a tune. However, everyone has gotten a big kick out of taking some time around the holidays to get in the spirit of the season.

Check out these outtakes from some Massachusetts politicians’ rendition of a holiday classic!
0