Massachusetts' highest court has ordered the dismissal of more drug cases potentially tainted by a former chemist who authorities say was high on drugs almost every day for the eight years she worked at a state drug lab.

The Supreme Judicial Court said Thursday the state must dismiss the cases of all people whose convictions were based on evidence at the Amherst lab between Jan. 1, 2009 and when the lab closed on Jan. 18, 2013.

Thousands of cases that relied on analyses performed by Sonja Farak have already been dismissed.

The new order applies to cases based on evidence tested by other chemists while Farak worked at the lab. It wasn't immediately clear how many additional cases would be dismissed.

Farak pleaded guilty in 2014 to stealing cocaine from the lab.

The American Civil Liberties Union, which petitioned for a dismissal of every case tainted by Farak, called the SJC decision a "victory." 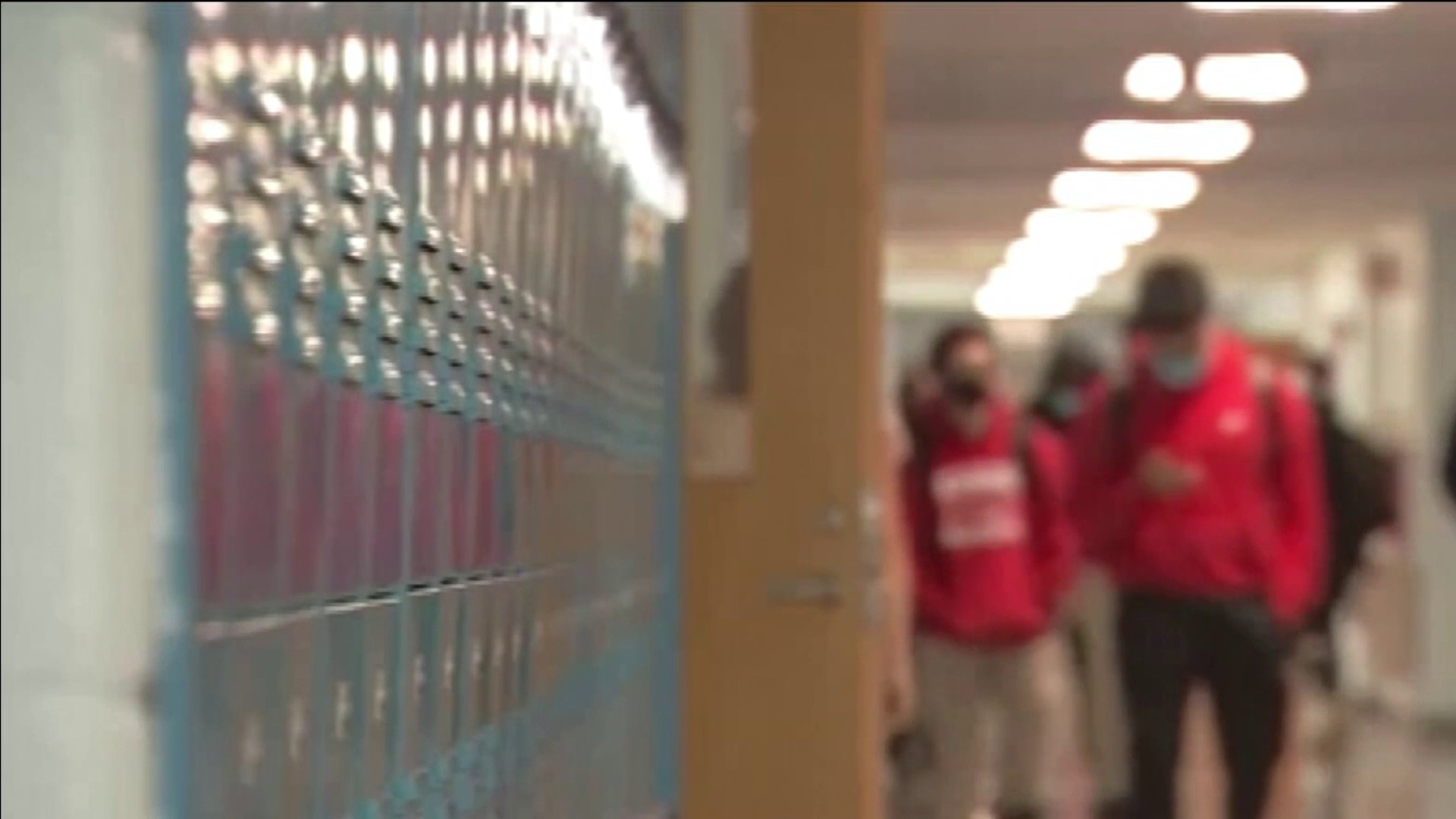 "For nearly nine years, former state chemist Sonja Farak used drugs that she stole from or manufactured in the Amherst Lab, causing thousands of people to be wrongfully convicted of drug crimes based on unreliable evidence," the ACLU said in a statement.

In a statement, Northwestern District Attorney David E. Sullivan said he hopes the SJC's decision is "the final chapter in a sad tale."

"In many ways, what is predictable is preventable," he added. "Regular drug testing of Sonja Farak would have detected her addiction and prevented the wholesale dismissal of thousands of drug cases. The fact that no drug lab employee had pre-employment or post-employment drug testing was inexcusable."