Massachusetts Utility Crews Rush to Restore Power Before Next Storm

Days after a nor'easter struck the East Coast, Massachusetts utility crews continue to work overtime to get power on to thousands before the next storm hits later this week.

By early Monday morning, more than 21,000 customers were still without power after Friday's storm.

National Grid officials said its crews have been working around the clock to have power back before Wednesday's nor'easter.

DuFresne helped Rick Willard get his power back on.

Ten-year-old Jared Giacomozzi and his family remained in the dark Tuesday. 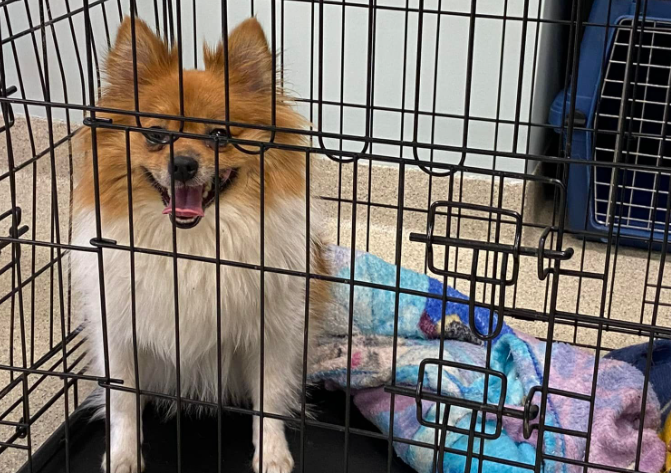 "It stinks. That's all I have to say," he said. "You can't play Xbox, you can't play Playstation, you don't have internet."

But by dusk, there was hope. Power crews from Quebec arrived outside his home.

"It is nice to get it back, and we are crossing our fingers that we don't lose it again," Jamie Giacomozzi said. "My husband is a lineman, so we see how beat and tired he is at the end of the day."

Nearby, crews from Indiana and Tennessee were working well into the night to get everyone's power back.

The town of Easton was still trying to recover from massive storm damage that toppled trees onto houses and into streets. Many power lines were still on the ground by Tuesday.

"Tree damage sustained in town is some of the worst that any of us have ever seen," said Read. "National Grid anticipates restoration for the town of Easton by midnight tonight and have further committed to keeping their contract crews in the area following this power restoration in anticipation of tomorrows storm."

Massachusetts Gov. Charlie Baker says he "absolutely" plans to seek federal disaster assistance in the aftermath of the storm that caused extensive damage along the state's coastline. He said once the immediate crisis has passed he'll ask local officials to begin tallying damage so the state can make a formal request for federal aid.

During a State House meeting on Monday, Baker and legislative leaders also discussed possible long-term methods of fortifying the state's coastline against powerful storms that seem to be occurring more frequently than in the past.

Another storm packed with more snow is expected in the region Wednesday.