In his first State of the City address, Boston Mayor Marty Walsh touted his successes over the past year

In his first State of the City address, Boston Mayor Marty Walsh touted his successes over the past year, including increasing diversity in city leadership, building better labor relations, reducing unemployment levels and securing the city's bid for the 2024 Summer Olympics.

But he also set his goals for the future very high.

"My job as mayor is not just to govern for the year or the moment, but to mark the way forward, and build for decades to come," Mayor Walsh said.

One of his cornerstones is vastly improving education in the city, starting by increasing time in learning, expanding pre-K, building new schools and selecting a first class superintendent.

"Whomever is selected for this job, my message and orders will be clear: I am not satisfied. The Boston Public Schools can do much better for our kids. We have to do better. We will do better," he said.

"I recognize that our success brings challenges. Demand for housing in Boston is at a historic high: putting prices and rents out of reach for too many. So we’re acting now to meet this need," he said. 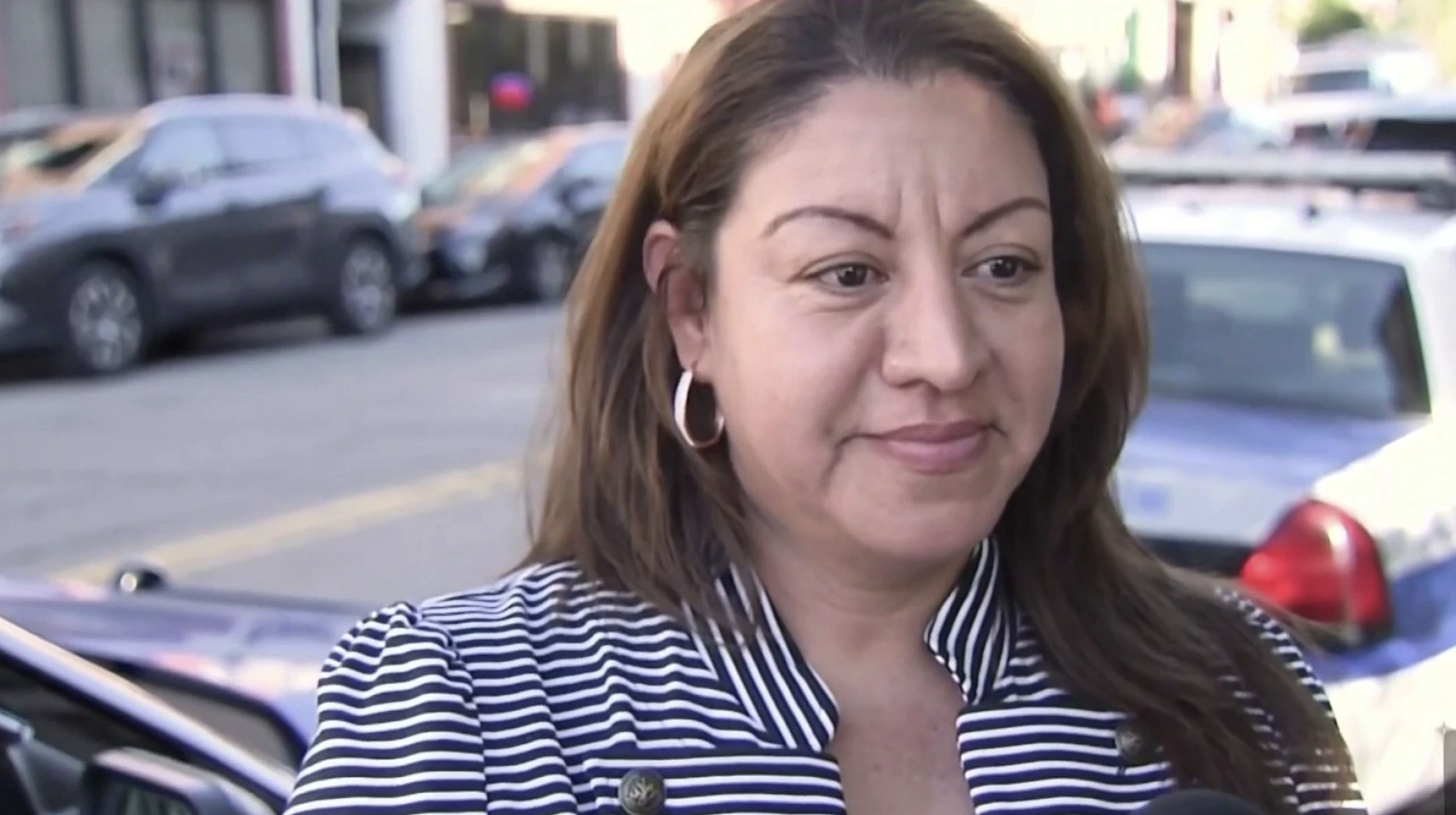 And the mayor says instead of seeing the possibility of a Boston Olympics in 2024 as a diversion of funding and resources, he views it as a way to build a sustainable future for Boston.

"We’ll take this once-in-a-lifetime opportunity to talk about our city’s future: in education, in housing, in transportation, and more," Walsh said to a room full of applause, "When we talk about 2024, we’ll be talking about what Boston needs today. And what Boston needs in 2030, 2040, and 2050."