How Much Will the MBTA Fare Hikes Cost You?

Many commuters are paying more to take public transportation in the Boston area, but a few are paying less.

For Charlie Card users, single-ride local bus fares are going up 10 cents to $1.70, while single-ride subway fares will increase by 15 cents to $2.25.

Commuter rail fares are increasing as much as a dollar to some zones, although some will have no increase.

Cash fares on local buses will fall 10 cents to $2.

The MBTA expects approximately $43 million in new revenue in the fiscal year that begins on Friday. 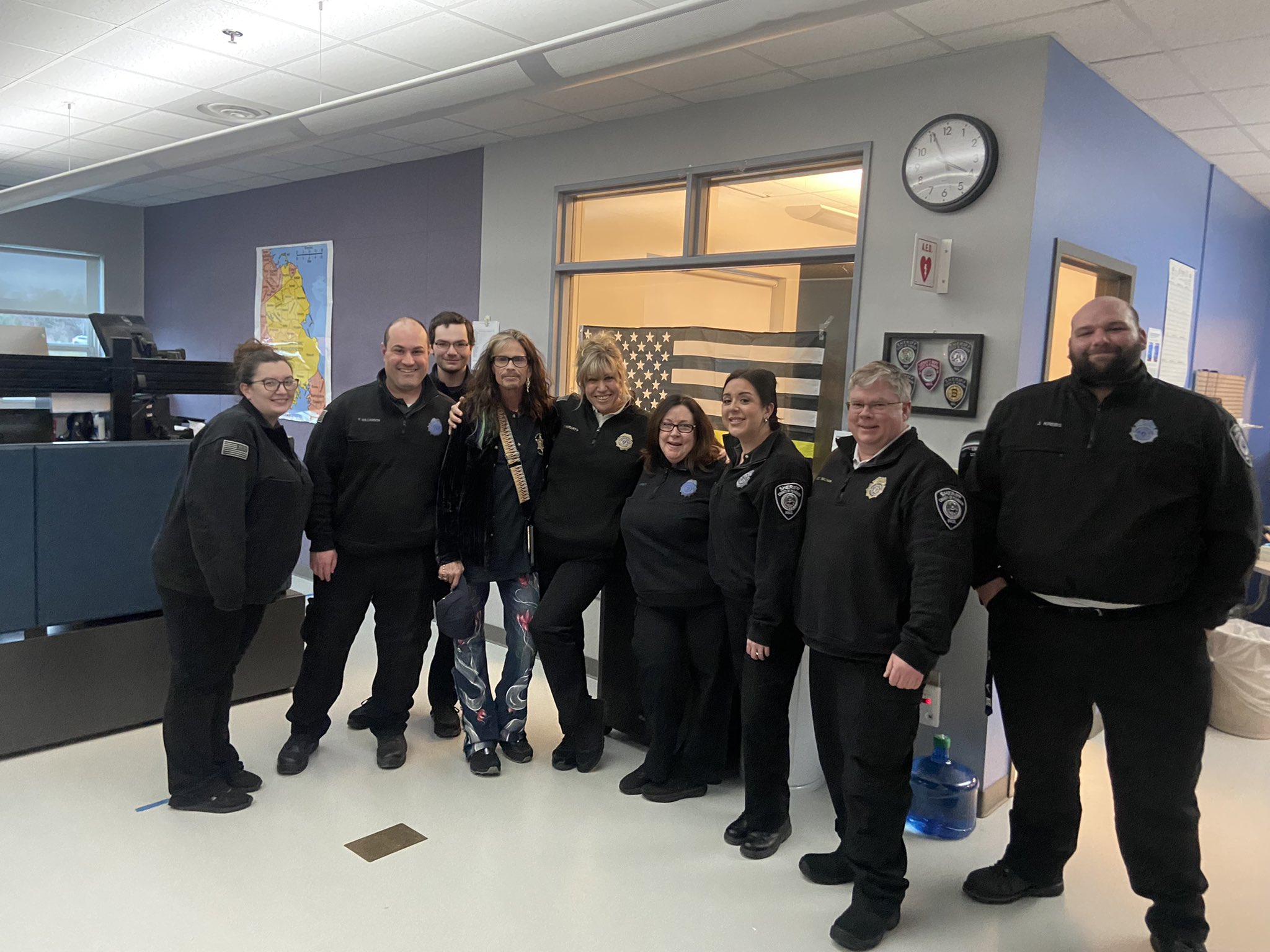 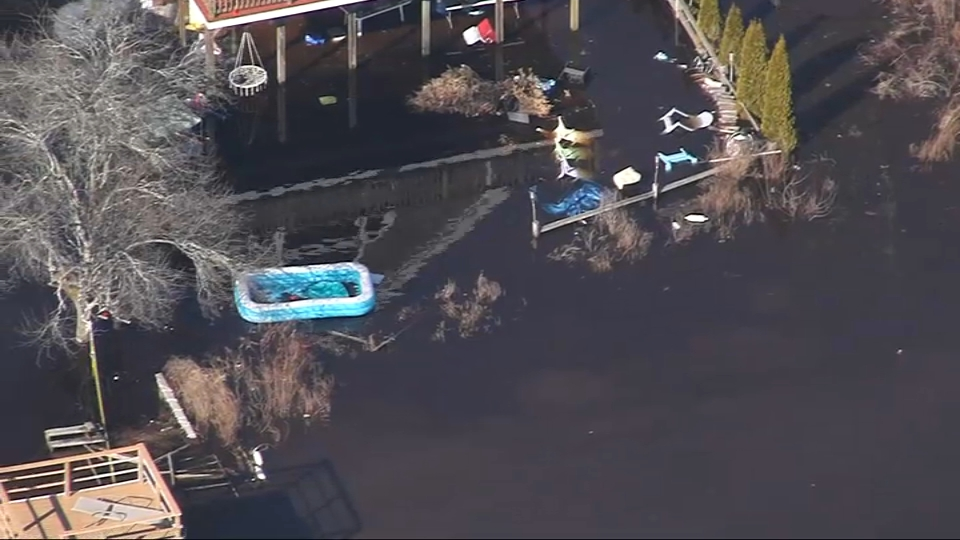