Six days a week, Ricarte Burgos wakes up at 3:30 a.m. to drive halfway across Massachusetts to get to work.

Fortunately, the 40-year-old Springfield resident narrowly avoids the morning traffic jam along the Massachusetts Turnpike at that hour. But the journey carries with it considerable cost and sacrifices, and is fraught with variables including accidents on the highway and the availability of parking upon reaching his destination, among other things.

And Burgos, who's lived in Western Massachusetts for more than three decades, is not alone. He is one of thousands of Hampden County residents who regularly make the 85-mile commute across the state through Eastern Massachusetts' increasingly congested roadways to tap into Boston's thriving job market, according to data from the Boston Region Metropolitan Planning Organization. 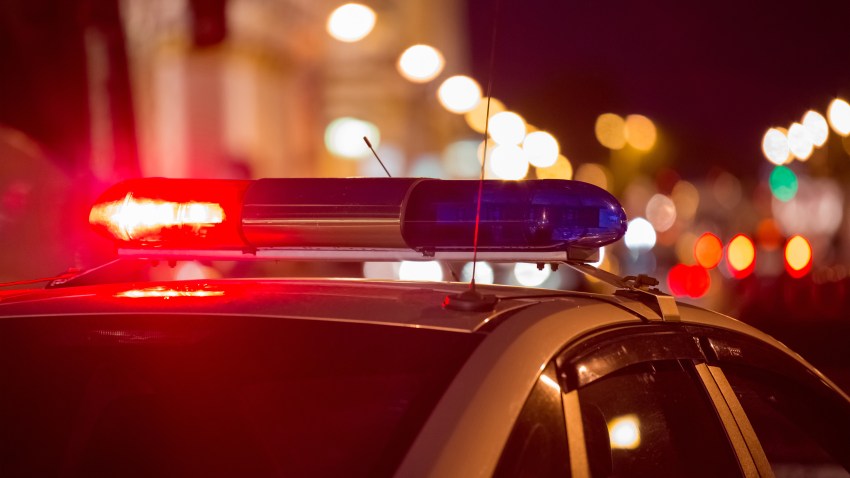 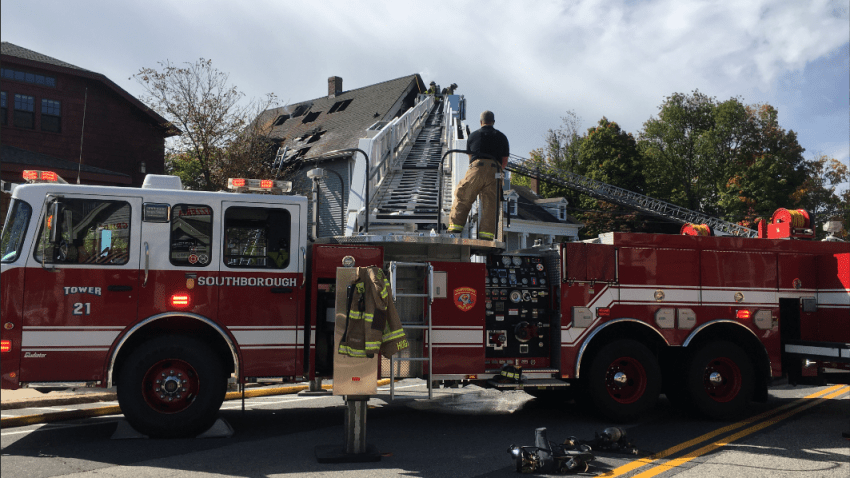 The 2017 report, which looks at long-distance commuting in the Boston region, found that roughly 10,000 residents in Hampden, Hampshire, Berkshire and Franklin counties travel to Boston regularly.

"There are indications that despite the long distance, significant demand may exist for full- or part-time commutes between Boston and Western Massachusetts," the report finds.

Burgos says he spends roughly $230 a week on gas and tolls alone (not counting parking) to make the trip from East Forest Park in Springfield to the Greater Boston area and back.

But what's more costly, he says, is the 20 or so hours a week of sheer time spent on the road -- an estimate that takes into account the fact that "you never know what you're going to get'' on the Mass. Pike. It significantly reduces the time he could be spending with his three young children.

"If there's an accident, there's times where you're going to be driving for three hours," Burgos said, adding he's clocked trips out of metro Boston along the Pike at 4 hours or more.

Burgos works for a union-based insulation company in Boston, where most of his company's contracting work is concentrated. While his employer offers a small stipend for travel expenses, Burgos says it's largely absorbed by union fees.

Burgos has worked for non-union insulation companies in Springfield, but said working conditions were not ideal; and with the region's shrinking job prospects, he said it's unlikely he'll find stable work in Western Massachusetts.

But living in the less populated part of the state -- or any rural community outside of metro Boston -- and having to drive toward the city presents a significant logistical challenge that has long proven frustrating, time-consuming and unreliable. Traffic congestion in the Greater Boston region is now the worst in the country, according to the Global Traffic Scorecard.

MassDOT's congestion report released earlier this year attributes the worsening congestion to the region's prosperous economy, and to the growing population and labor force. But the report also notes that Eastern Massachusetts' transit system ``is full, if not overflowing,'' making it especially vulnerable to even minor crashes, which can have "significant and cascading effects on surrounding roads."

"People are upset with the length of their commutes, but what especially frustrates them is the daily uncertainty of just how long that commute might be," the report says.

But the broader economic windfall continues to miss Western Massachusetts. In Franklin and Berkshire counties, the population is declining and aging, and incomes in rural areas tend to be lower -- though housing prices also tend to be lower, according to data from the state's Rural Policy Advisory Commission.

Congestion has also hindered opportunities for self-employed business owners who depend on work in Greater Boston and its surrounding suburbs. A 64-year-old Palmer resident, who's regularly commuted across the state for work, says he's now semi-retired because of lost business in Eastern Massachusetts.

The Palmer resident, who declined to give his full name due to the nature of his occupation, said after nearly three decades in law enforcement he's had to "give up his Boston clients" because the commute was no longer "cost-effective or practical."

"I couldn't be productive anymore," he said. "There was no way to get (to Boston) unless you leave at 5 a.m."

State lawmakers in the western part of the state have for years been pushing for transportation solutions to link Western Massachusetts to the Greater Boston area, pointing to the increasing number of constituents who make the journey on a regular basis for work.

"In Western Massachusetts, what you're seeing is a generation of people feeling like they need to leave in order to find opportunities for decent work," said state Sen. Eric Lesser, D-Longmeadow, who's been spearheading an effort to study the feasibility of bringing east-west rail service to Springfield and parts further west.

The Massachusetts Department of Transportation convened an advisory group to look at the missing connection. But the legislation enabling the feasibility study lacked the crucial support to become law in 2015, 2016 and 2017. After passage in both chambers, Gov. Charlie Baker vetoed the legislation in 2016, Lesser said.

The governor's longstanding relationship with Peter Picknelly, the Springfield business leader whose Peter Pan bus company is currently the main provider of mass transit from Springfield to Boston -- a connection that raised questions following the veto.

Besides Peter Pan, there is one Amtrak train from Springfield to Boston that picks up at around noon; but Lesser said the train is a one-way ride and frequently late.

"To truly connect the economies you need a rail service," he said, "and the trains need to go fast."

In 2018, Baker committed to the study. The advisory group has identified six different scenarios involving upgrades and new connections to existing rail to link Pittsfield, Springfield and Worcester to Boston. The analysis of the different rail configurations is expected to wrap up in the spring of 2020, Lesser said.

Burgos said ideally he'd like to see a fast and reliable rail service connecting the regions that would help offset the costs associated with long-distance vehicle travel.

Still, Burgos says he expects train travel would take away from time at home.

"An hour commute would be nice; forty-five minutes would be awesome," he said. "But this is Boston. I don't see that happening."

Public support for an east-west rail is mounting. A MassINC Polling Group survey commissioned by the Barr Foundation found 78 percent of voters say they back the effort. The poll surveyed 709 voters registered in Massachusetts, through online collection of responses between Dec. 19, 2017 and Jan. 9, 2018.

But lawmakers outside Greater Boston are still wary about the impact of rail-based transportation solutions would have on the pocketbooks of working-class people.

"The investment is so important, but...we need to make sure it's not just something for wealthy people," said state Rep. Lindsay Sabadosa, a Northampton Democrat. "We need to make sure we're not just gentrifying Western Massachusetts. Anytime a transportation hub is created, there's always gentrification around it."

Sabadosa is also a member of the east-west rail advisory group, and a 'super commuter' herself. She says she averages about 1,000 miles a week. Additionally, congestion heading into Boston plays a role in the scheduling of meetings in the state legislature, Sabadosa said.

Sabadosa says building a rail link to the western part of the state is not just about convenience -- it's a necessity.

On top of the time she spends on the road, Sabadosa holds office hours on the fourth Monday of every month on Northampton's Route 44 bus -- a way to hear from directly from constituents about, among other things, their daily commute to work.

"It is essential that I hear from people in my district, and the best way to do that is to meet them where they are," she said. "For many of them that is on public transportation."

As state transportation officials and lawmakers weigh significant reforms to the system, the east-west rail solution might not be so far-fetched in the near future.

The MBTA's Fiscal and Management Control Board recently committed to a "full transformation" of the commuter rail system by voting to take steps towards electrified train and bus service on a wide scale. That vote was spurred forward by mounting support for a $30 billion overhaul of the entire commuter rail. Other business groups and nonprofits have come forward with multibillion-dollar solutions of their own.

But until action is taken, 'super commuting' will remain the only feasible option for many in Western Massachusetts and beyond.