Lively has never run for office before, but the 56-year-old Springfield native, a lawyer turned missionary, has collected his signatures and is on the Massachusetts ballot in the race for governor, even if he doesn't think his chances are very good.

"I don't expect to win the Governorship. I do expect to be able to have an impact," he said.

Lively's religious conservative views can be traced back to his hardscrabble upbringing in Springfield by a father who suffered from mental illness.

"I retreated into alcoholism when I was 12 years old. I became a drug addict when I was 14. I spent 16 years in bondage and then in 1986, I got down on my knees and surrendered my life to Jesus Christ and I was completely healed and transformed," Lively said.

Lively said he left Massachusetts in 1977 and spent the next 30 years traveling the world, all the while advocating biblical values. He said he left a successful and lucrative law practice in California in 2008 to move back to Springfield to run an inner-city mission.

He said his major issues in this race are twofold: To prevent the killing of unborn babies and speak out against gay marriage, which he says he is 100 percent opposed to. He is not afraid to speak out about his controversial views against homosexuality, as he did in a debate last month. 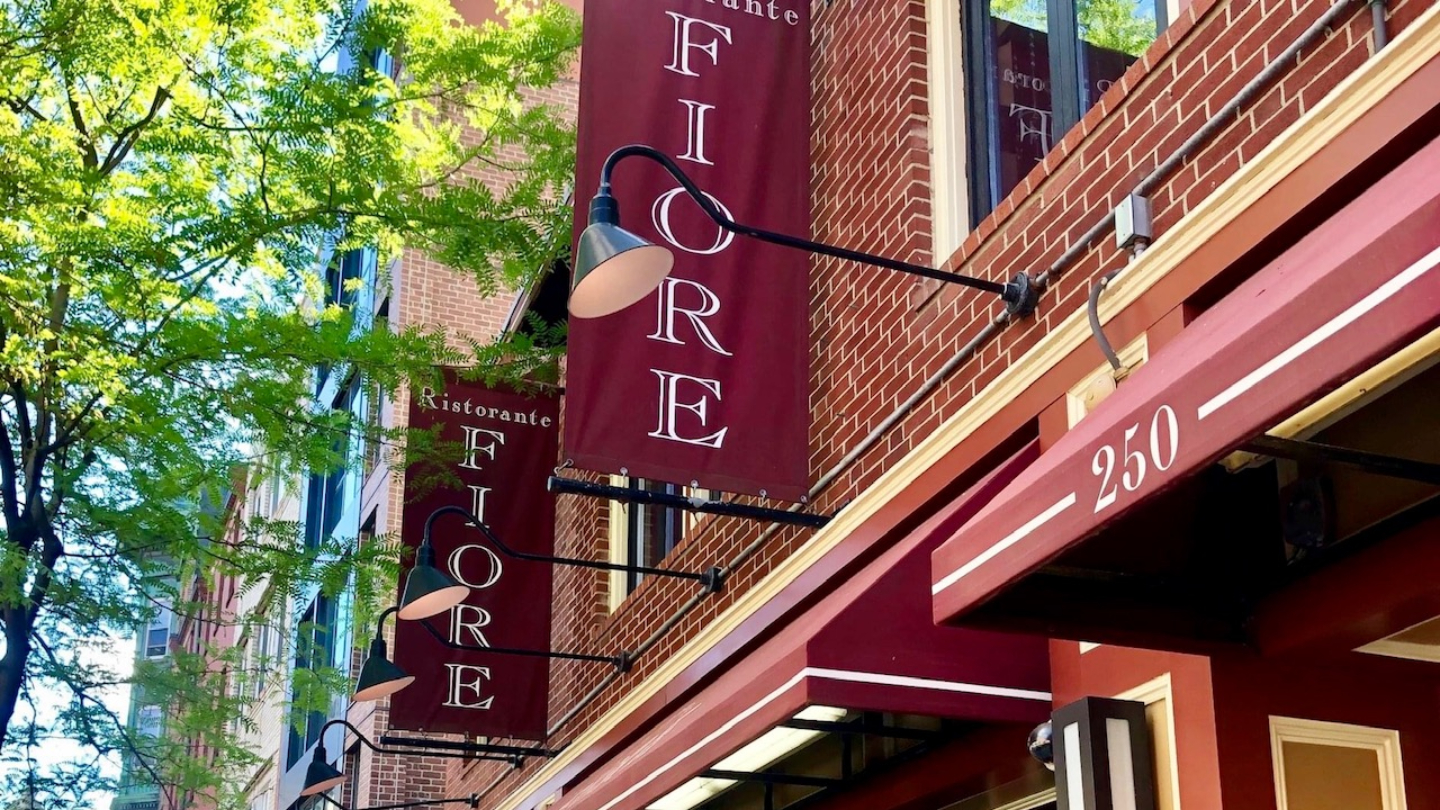 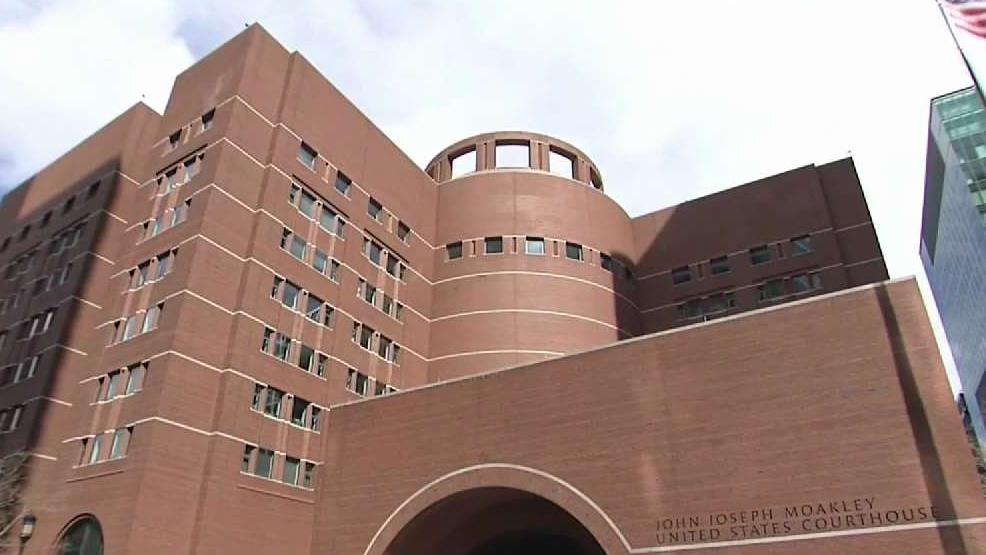 "We are promoting sexual perversion to children in the public schools," Lively said.

What does the independent candidate have to say about Massachusetts' liberal climate not being the welcoming for his brand of politics?

"That's what advocacy is about. It's changing people's minds," Lively said.

Lively said he is the only conservative in a race that includes four liberals. If they split the vote, there is a window, he believes where he could win.

"I believe is miracles and I work for the man who made it all," he said.