Former Mayor Tom Menino spent much of his life helping the youth of Boston succeed.

Playworks, a non-profit organization that encourages kids to play, has been implemented at the Gardner Pilot Academy in the city's Brighton neighborhood.

Currently, the program is helping kids excel in more than 30 boston schools. Executive director Max Fripp credits Mayor Menino with the growth of the organization. 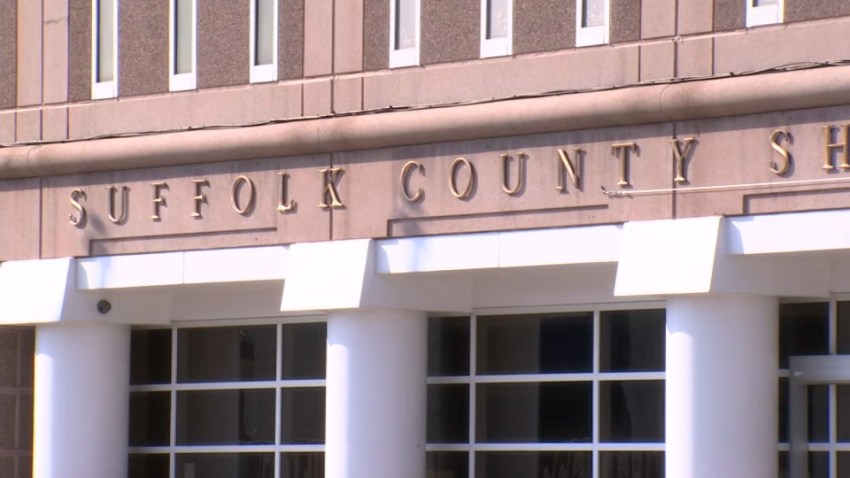 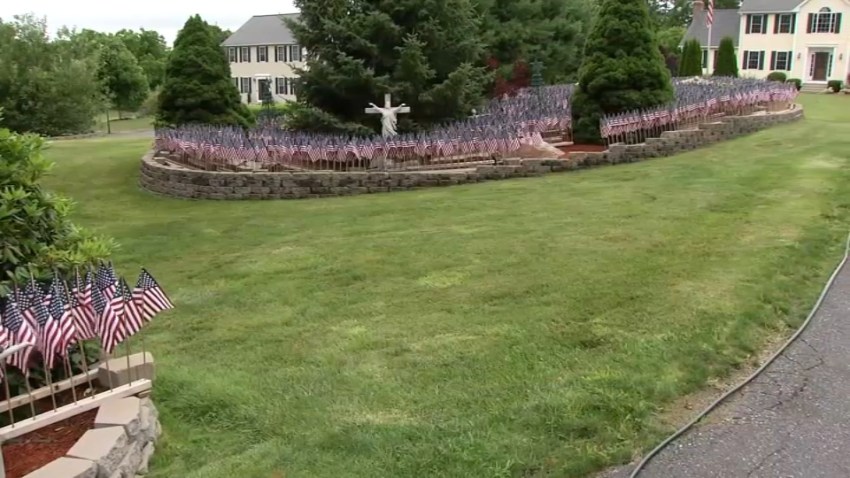 "Mayor menino created a whole ecosystem in Boston where non profits were really important parts of the solution in improving outcome for kids," Fripp explained.

Fripp says the mayor would constantly reach out to donors, asking them to help groups like Playworks. His focus on kids in Boston is something that wont be forgotten.

"The amount of times that I, as a resident of Boston, have seen Mayor Menino at those little things- the egg hunt in Roslindale Village, the ribbon cutting at a park in Dorchester- those things matter," Fripp said.

Menino died at 71 on Thursday after battling cancer, less than a year after leaving his 20-year post as Boston's mayor.