Scott Yerger, 48, of New Jersey, was arraigned on charges related to the unlicensed operation of a vehicle and drug possession

A man from New Jersey is facing several charges after drugs he allegedly possessed caused several officers in Spencer, Massachusetts, to become ill.

Forty-eight-year-old Scott Yerger appeared in East Brookfield District Court Friday where he was arraigned on charges related to the unlicensed operation of a vehicle and drug possession.

Spencer police say Yerger possessed methamphetamine as well as cocaine, which officers were exposed to when they detained him Thursday evening.

Authorities had received several 911 calls about an erratic driver in a silver Toyota SUV just before 8 p.m. The driver turned out to be Yerger, whom police said was driving with his car door open when they finally caught up to him.

He complained of a strong odor coming from his car which he said was making him sick. Officers said they also noticed a string odor in the car that was making them lightheaded and nauseous. 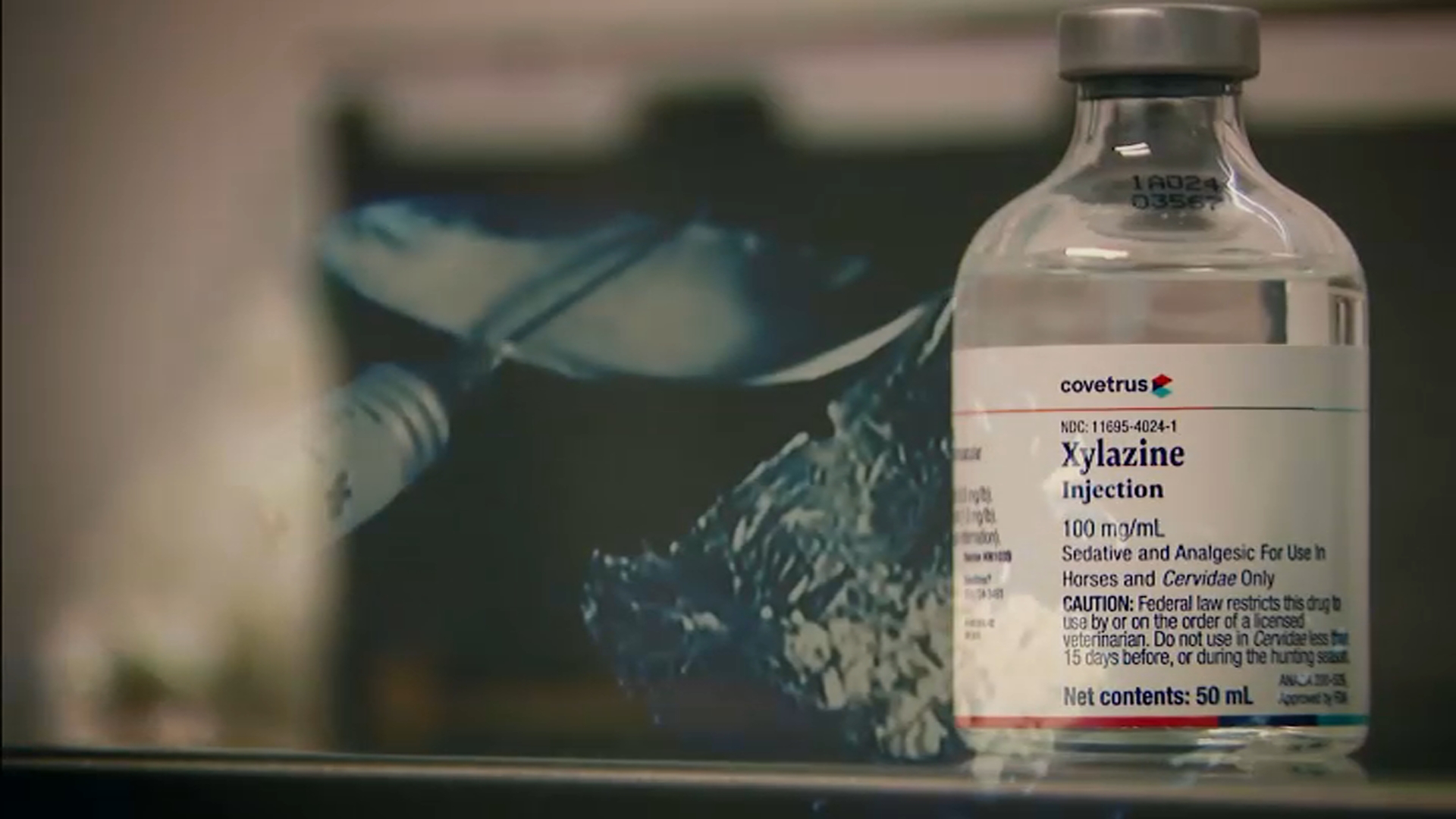 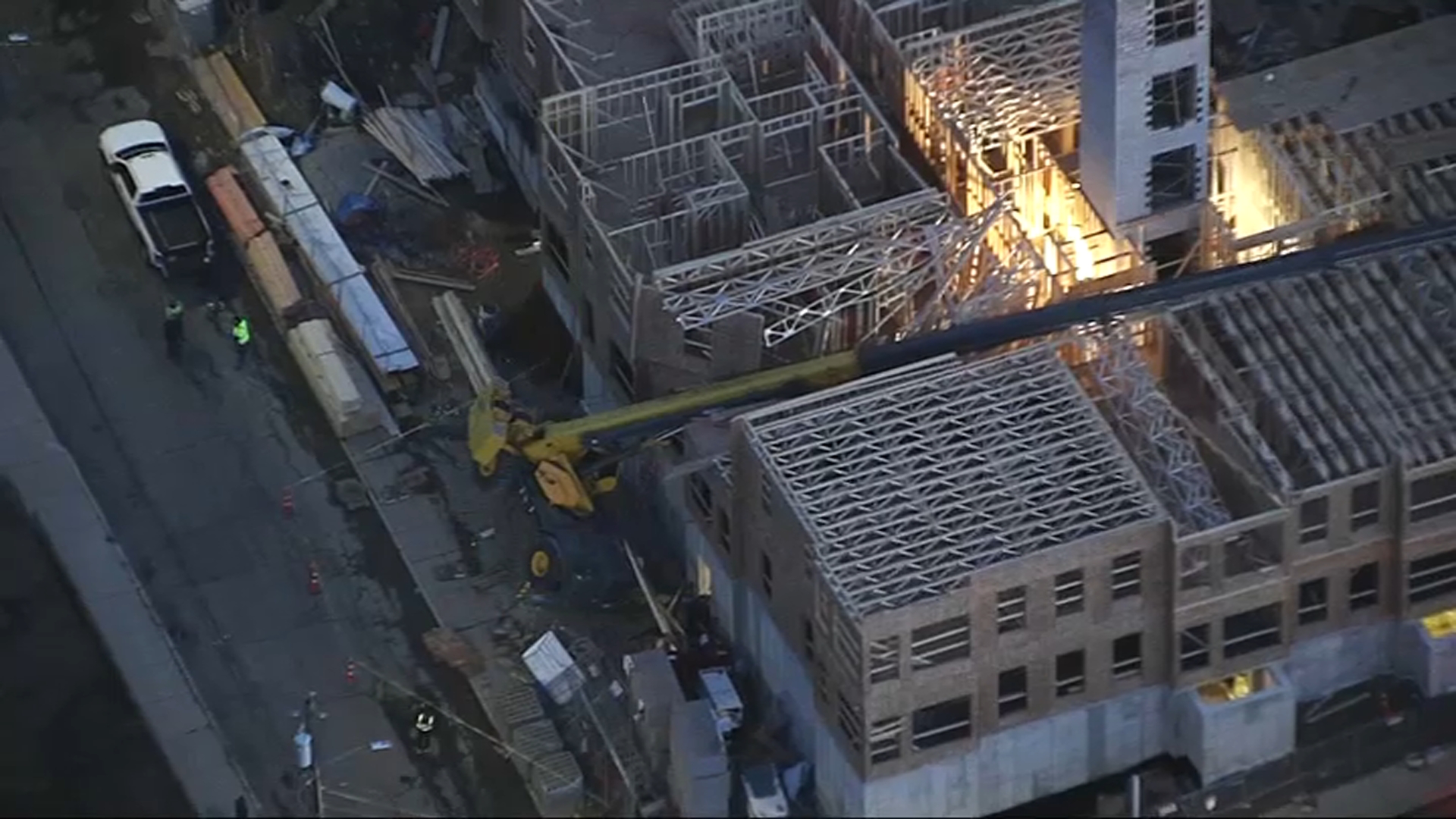 After searching Yerger, Police found drug paraphernalia and a white powdery substance in Yerger's clothing, which further caused one of the officers to fall ill. Upon analysis by a hazmat team, the substances turned out to be methamphetamine and cocaine.

The suspect and two officers continued feeling ill after the officers brought Yerger to the police station. Subsequently, all three individuals were transported to a local hospital along with a third officer - as a precaution.

Court documents show Yerger has a home in New Jersey, as well as two teenage children. They also revealed that he works for some sort of pharmaceutical company.

Yerger is due back in court for a pre-trial conference May 30.