Over 2,000 Complaints Made About Boston Common Safety: Report

More than 2,000 safety-related complaints have reportedly been made about Boston Common as residents worry about their wellbeing at the park.

Complaints of substance use, harassment and the high homeless population are common concerns reported to the city’s 311 hotline, according to the Boston Herald. Other people at a town hall on Monday also agreed that safety is a major concern.

The reports come as Boston Mayor Marty Walsh considers how to spend $28 million intended for the Common. Funds to revamp the U.S.’ oldest public park come from the sale of the city’s Winthrop Square garage. 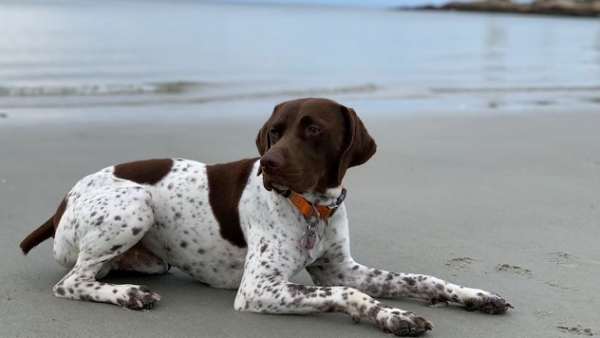 With the funds, the Boston Common will get improved pathways, upgraded playing fields and continued maintenance.