Motorcycle Driver Dies After Crashing Into Pole in Wayland, Mass.

The crash happened Sunday at 2:30 a.m. on West Plain Street, according to Wayland Police

Police in Wayland, Massachusetts, say a motorcycle driver is dead after crashing into a pole over the weekend.

The crash happened Sunday at 2:30 a.m. on West Plain Street, according to Wayland Police.

Police believe the driver, Edward Mcisaac, 29, of Framingham, lost control of his motorcycle.

He was transported to a hospital where he later died from his injuries. 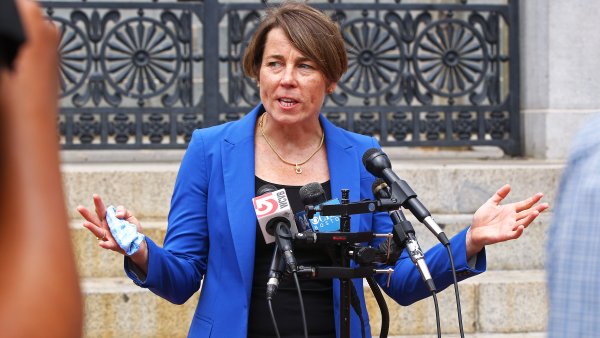