A motorcyclist was killed in a hit-and-run crash Wednesday morning in Everett, Massachusetts, police said.

The crash was captured on surveillance footage. A motorcyclist can be seen riding down Broadway in Everett when a car comes up from behind, hits him, and drives off.

"You can see the person responsible keep going," said the man who recorded the video, who does not want to be identified. "There's a lot of questions from our perspective how and why it happened." 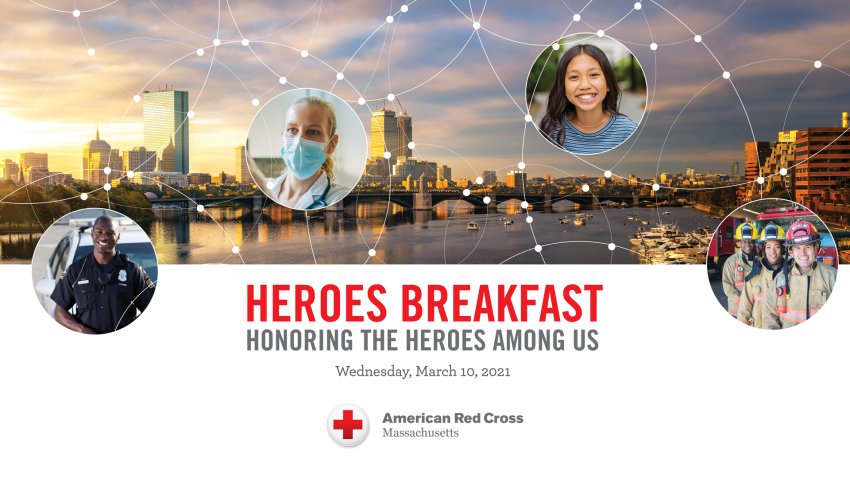 The biker was alone on a Harley-Davidson.

Pictures taken after the crash show the bike's taillight knocked out and the left blinker gone. The matching helmet appears to have been dragged across the ground.

It's the second deadly crash on the street in less than a week. Friday morning, a man in his 30s was hit and killed by a tractor-trailer. No charges have been filed in that case.