Some mysterious fliers in Hopkinton, Massachusetts, have residents rather unsettled.

The handwritten signs read, "Need Heroin? I'll get you hooked."

Under that, police have blocked out the provided phone number and a photo of a man.

The flier then goes on to read, "Or visit me at Walcott Valley in Hopkinton."

So far, about 50 to 60 of the mysterious fliers have popped up across the town.

They have since been removed from car windshields at grocery stores, telephone poles, mailboxes and at the Walcott Valley condos, the same place mentioned in the flier.

"It was one of those things, you're like, 'Seriously? In my backyard?" said Pauline Lucido, who lives at the condos. 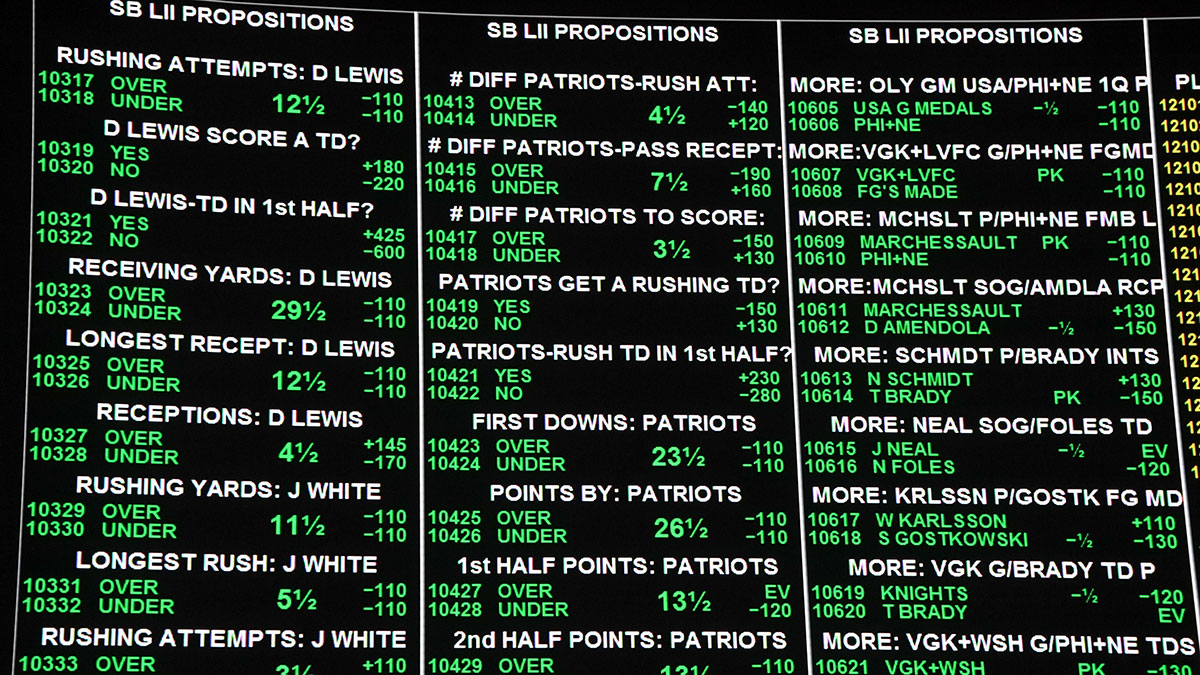 When Will Sports Betting Start in Mass.? And How Will It Work?

Brennan believes it may be a case of retribution, and says the man who's picture is on the flier is known to them.

He wouldn't get into more detail.

Police have tried to call the man, but say no one picks up, and the voicemail is disconnected.

"I don't really know why someone would do this," said Brennan. "Someone could be angry if they did get hooked on heroin and he was the person who sold it to them. I don't know."

According to a witness, in one of the grocery store parking lots, two young women are responsible for putting them there.

"I think the person had some type of an ax to grind and wanted to get his name out there," said Brennan.

Police have surveillance video from the two grocery stores and are looking to identify the people behind the fliers.