National Guard crews from Massachusetts and other states are in Massachusetts to assist with snow removal after a series of storm has buried much of the state.

"We have two or three hundred pieces of equipment coming in from New York, New Jersey, Pennsylvania, Vermont, Maine," said Gov. Charlie Baker. "Really, just a wonderful outpouring of support from the leadership in those other states."

In Hull in the summertime, you'll often see T-shirts here that read, "Hull on Earth." Well, Hull has frozen over. 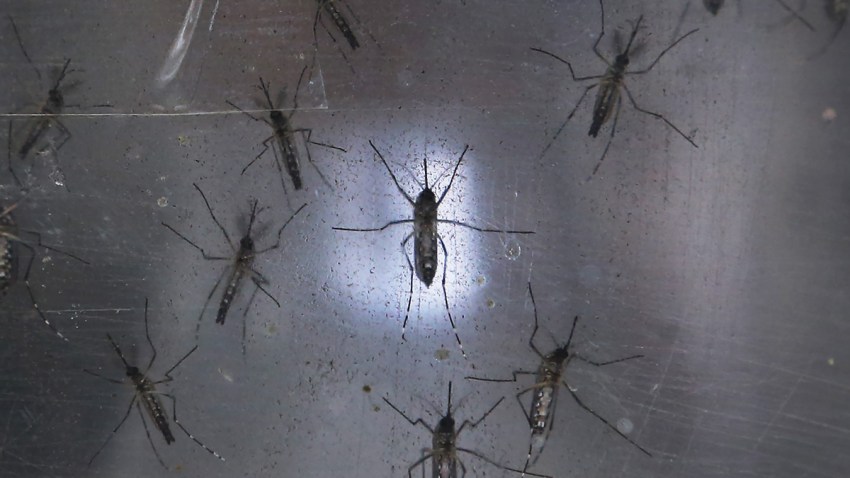 Bob Anderson has been trapped in his Nantasket Avenue home for three days after this oceanfront community has been pounded by incessant storms.

On Atlantic Avenue, things were no better.

Kevin Godak and David Woolf were trying to dig out neighbors. Dick and Edna Tarris need to get out for Edna's doctor's appointments, but so far, no luck.

Maura McCann with South Shore Visiting Nurses braved the drifts to check on her most vulnerable clients.

"I had to go up to someone's home on my knees," she said.

Town officials say they've been stuck, too. Town plows can only do so much and fire trucks were struggling to get through snowbound streets.

Troops came in Tuesday night and they've been digging out fire hydrants and clearing lots and streets around the clock.

Around Hull, they're stockpiling plenty of good will.

"I am ecstatic!" said Ann Goldman. "I saw that truck coming down the street, I was like, 'Yes! Yes! They're here to save us!'"