Moving to add some South Coast political support for its troubled Olympic Games bid, Boston 2024 announced Thursday that if its bid wins, it will use New Bedford, Massachusetts, as the base for Olympic sailing.

"We have been listening and going out across the state, across the city of Boston, making sure that our venues were right for neighborhoods, right for communities, and right for cities and also right for our competitors -- the sailors who will be here nine years from now," Boston 2024 CEO Richard A. Davey said at a press conference held at Fort Taber as a steady breeze snapped flags behind him.

The venue would host 380 sailors participating in 10 races over 13 days, plus their coaches and staffs, and would have 10,000 seats for spectators overlooking Buzzards Bay. Large sections of the fort area, a popular place for people to walk and ride their bikes in New Bedford, would be shut down for two months before and one month after the Olympics, according to Boston 2024. The University of Massachusetts at Dartmouth wants to offer a mini-Olympic Village for sailors. 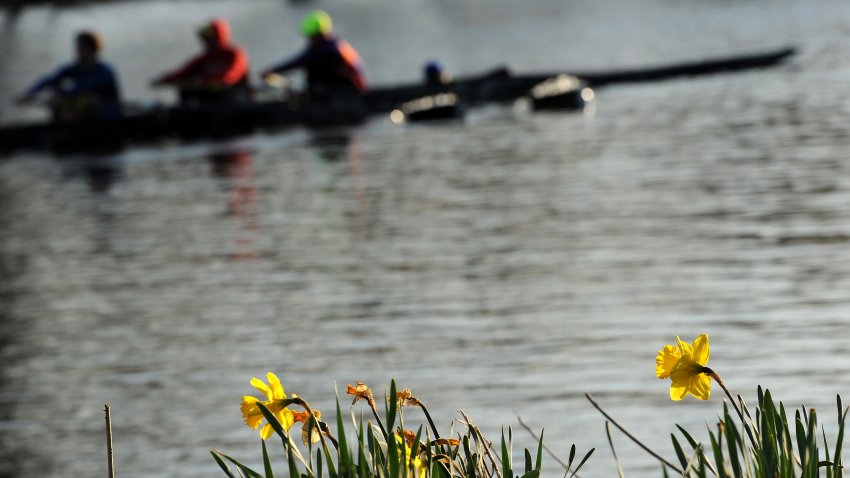 Things to do 4 hours ago 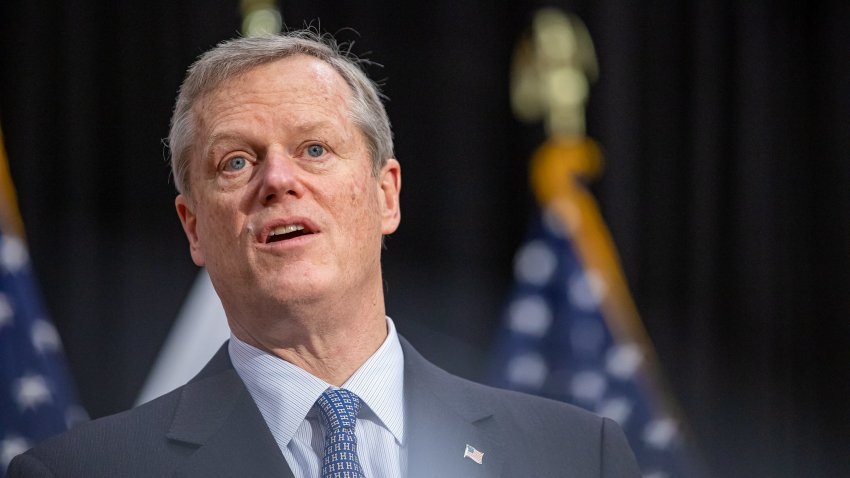 Local leaders, however, see benefits far beyond those 13 days.

"We see this as hopefully a way to let people take another look at New Bedford," Mayor Jon Mitchell said. "If they haven't been here in a while, please come back … I think it's a great opportunity for the city to come together, to get together around something meaningful, something we can all celebrate, something that everybody can feel good about."

"People will want to find out what's going on. There's something special happening in New Bedford, and they'll want to come and see it and that will only increase our efforts on the economic development side, and we applaud it," said Joe Nauman, vice president and general counsel of nearby golf-ball manufacturer Acushnet Co. and commodore of the New Bedford Yacht Club.

Mitchell said the city would be paying for things like police and cleanup, as it does for other big events, but did not yet know how many dollars New Bedford taxpayers could have to commit.

"I'd only be speculating at this point, but there's not going to be an issuance of city bonds to support capital projects," he said. "That's not what's in the offing here."

Critics of the overall bid from No Boston Olympics called the New Bedford announcement a distraction from controversies and public relations stumbles that have caused support for the bid to plummet since January in polls.

"Boston 2024 can tell you the date of its Opening Ceremonies [sic] and the location of venues, but still can't answer basic questions about how taxpayers will be protected from the cost overruns that have afflicted every Olympic city since 1960," No Boston Olympics' Chris Dempsey said in a statement. "They've put the cart before the multi-billion-dollar horse."

Boston 2024 has stressed how a Hub games could be "the most walkable Olympics ever," with its original bid promising to put 26 of 33 sports venues close to each other in Boston, Cambridge and Somerville, along MBTA lines. Now, it's reworking the bid, with Gov. Charlie Baker demanding to see a new plan before the end of this month.

Asked how many venues the new plan might put outside metropolitan Boston, Davey said, "I think it's fair to say from our first bid, you'll see more … New Bedford was a slam-dunk for sailing, and we're going to continue to listen to other communities around Massachusetts."

Worcester and Fall River have put in appeals to have Olympic rowing hosted in their communities, for example, and Lowell has been slated to be the home to boxing while Gillette Stadium in Foxboro hosts soccer.