A 19-year-old Emerson College student from Hopedale died this week after he hit his head during an altercation early Sunday morning in Brighton.

Family and the Emerson community have been devastated by the death of sophomore marketing communications student Daniel Hollis, which police are investigating as a homicide.

But much of what happened remains a mystery. Here's what we do know: 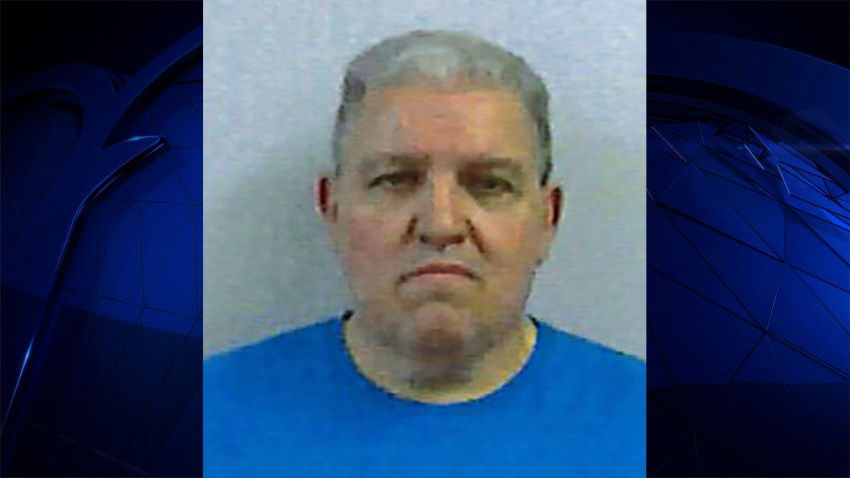 Hollis' family first shared the news in a blog post on Tuesday, saying that he had undergone emergency surgery after arriving at a hospital unresponsive after he hit his head during a "scuffle" in Boston over the weekend.

Boston police said they received a call for an assault and battery on a male victim on Park Vale Avenue near Packard's Corner in the city's Brighton neighborhood around 1:20 a.m. Sunday. Police have said little else about the details surrounding the assault.

According to the family, Hollis was leaving a party with friends when the group was "confronted" by another group of "college-aged boys." The family believes a scuffle ensued during which Hollis was hit, causing him to hit his head on cement or bricks.

One of Hollis' lacrosse teammates told the Boston Herald that a group of their friends were going to get some food when they were approached by three males who said they were students at the University of Massachusetts Boston. They were aggressive and seemed like they wanted to fight, the friend said.

"I saw the guys, the guys that were yelling, go down the street," she said. "I didn't see the fight. I just heard yelling."

On Wednesday, Emerson and Hollis' family confirmed that he had died, surrounded by loved ones.

"Our beautiful boy's journey ended this evening at approximately 5:32 p.m.," Hollis' family wrote in a blog post Wednesday night. "Our deepest appreciation goes to all who have kept us in their thoughts and prayers. We ask you now to turn those prayers and good wishes to the many friends and family who have to learn how to live with a little less sunshine."

What's the latest on the investigation?

Boston police announced Thursday that Hollis' death was being investigated as a homicide.

"The Boston Police Department continues to actively review the facts and circumstances surrounding this incident," they said in a statement.

No arrests have been made. Anyone with information on the death is asked to contact the Boston Police Homicide Detectives at 617-343-4470. Anonymous tips can be made by calling CrimeStoppers at 1-800-494-TIPS.

What are his family and friends saying?

"The smile he had just lit up your day, you know? He had that kind of impact on people who knew him," friend Jared Haines said at a vigil held at Emerson on Thursday. "I would say the only shame about Dan is that not enough people knew who he was."

Have funeral services been announced?

Hollis' family did not attend Thursday's vigil. They plan on holding services for him at a later date.

"Our family will hold services and a celebration of Dan’s incredible life next weekend," the family said in a blog post. "We will provide details as they become available. In the meantime, we know many of you are holding impromptu gatherings and sharing stories of Dan and his antics. We ask that you find comfort in one another and the happy memories. We will gather formally in a little over a week’s time. Thank you for respecting our privacy and our wishes."