As players prepare to return to the field for practice, Belichick spoke with reporters Wednesday about Butler, Julian Edelman's suspension and his team's prospects for 2018.

Asked about Butler's benching, a decision he still hasn't explained, he said simply, "We've talked about that. I'm focused on training camp."

Pressed several more times to offer an explanation, Belichick refused, saying he has no interest in looking back at last season.

"It's important to me to have a good season in 2018," he added. "I'm going to do everything I can to do that - do the best that I can for our football team. That's my job and that's my responsibility. That's what I'm going to try to do. Hopefully you can respect that, but maybe not."

Belichick also spoke about Edelman, saying he was "disappointed" that the star wide receiver had his four game suspension upheld by the NFL after he reportedly violated the league's policy on performance-enhancing substances. 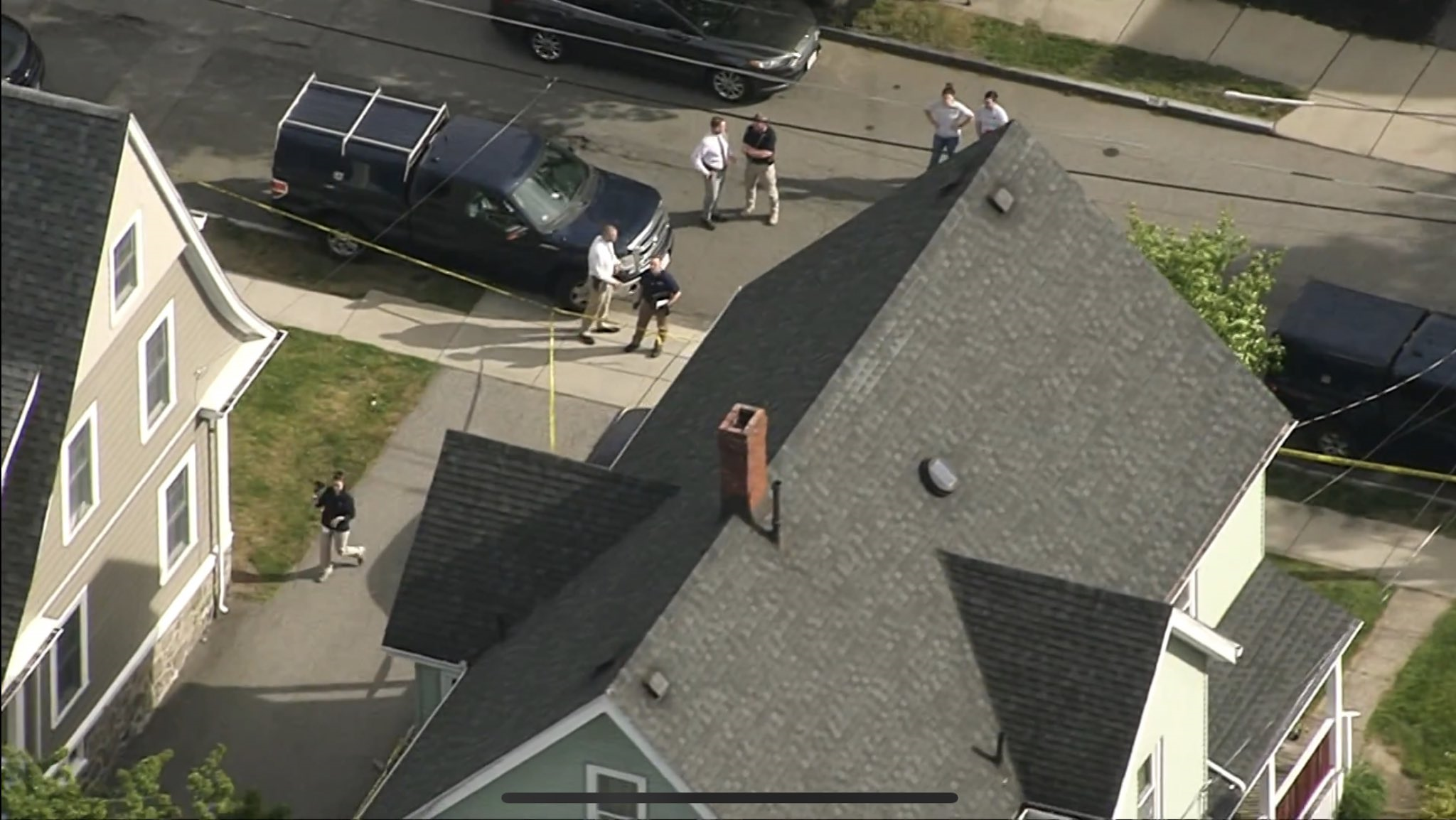 "Julian is a very hard working player. We're all disappointed. It is what it is," Belichick said.

"He's moved on, we've moved on. We'll just take what we have now and do what we can with it."

Edelman will return to the field in time for the Patriots' Oct. 4 game against Indianapolis.

"Right now, we’re getting ready for the start of training camp, so everything that happened last year, in the spring and all that, I’m not focused on any of that. I’m focused on what we need to do in training camp," he replied.

Patriots players are scheduled to report Wednesday and begin practicing on Thursday.