According to Boston.com the new station will be wheelchair accessible and will be much brighter than the old station. 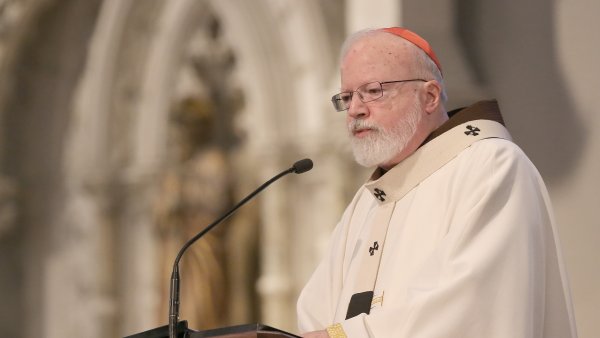 In addition, the station will be easier to maneuver through during rush hour with additional gates for the stairs and escalators.