If you're a Boston Red Sox fan from Williamsburg, Virginia, like Dylan Amend, a 10th birthday celebration doesn't get better than a trip to Fenway Park. And Dad Dean was loving it, too on Monday.

"We got to do the Fenway tour and it was the best this ever, really exciting, lots of history," Amend said.

Christopher Masterka came just from Somerville with his pugs Rocky and Bella for his annual baseball Opening Day visit, as he looked forward to shaving off his beard before the Sox Fenway opening day next Monday against the Washington Nationals. "It's spring and summer in the city, so let's get the boys in the field and hot dogs and beers in our hands," Masterka said.

While the Sox spent the season Opening Day in Philadelphia against the Phillies, team CEO Laary Lucchino was at Fenway showing off the off-season upgrades to Boston Mayor Marty Walsh, including a refreshed menu. "Nothing like a hot dog for breakfast," quipped the mayor as he noshed.

Besides better WiFi and new menu offerings, the Sox have squeezed in 174 more seats, mostly club and premium level, but also 28 more in the bleachers, where a camera platform's been removed. Then there's the new kids' pavilion with Wally's Clubhouse, a place for kids to play and color and have fun -- in case all nine innings aren't holding them rapt.

"It's incredible if you look around the place. You get good feelings today," Walsh said. "Even though it's not spring weather yet, it kind of feels like spring because baseball's back."

And so, too, are baseball pilgrims like Val Mueller of Long Beach, Mississippi. "Everybody knows Fenway Park," she said as she toured with her husband and grandson. "It's got a great name and tradition." 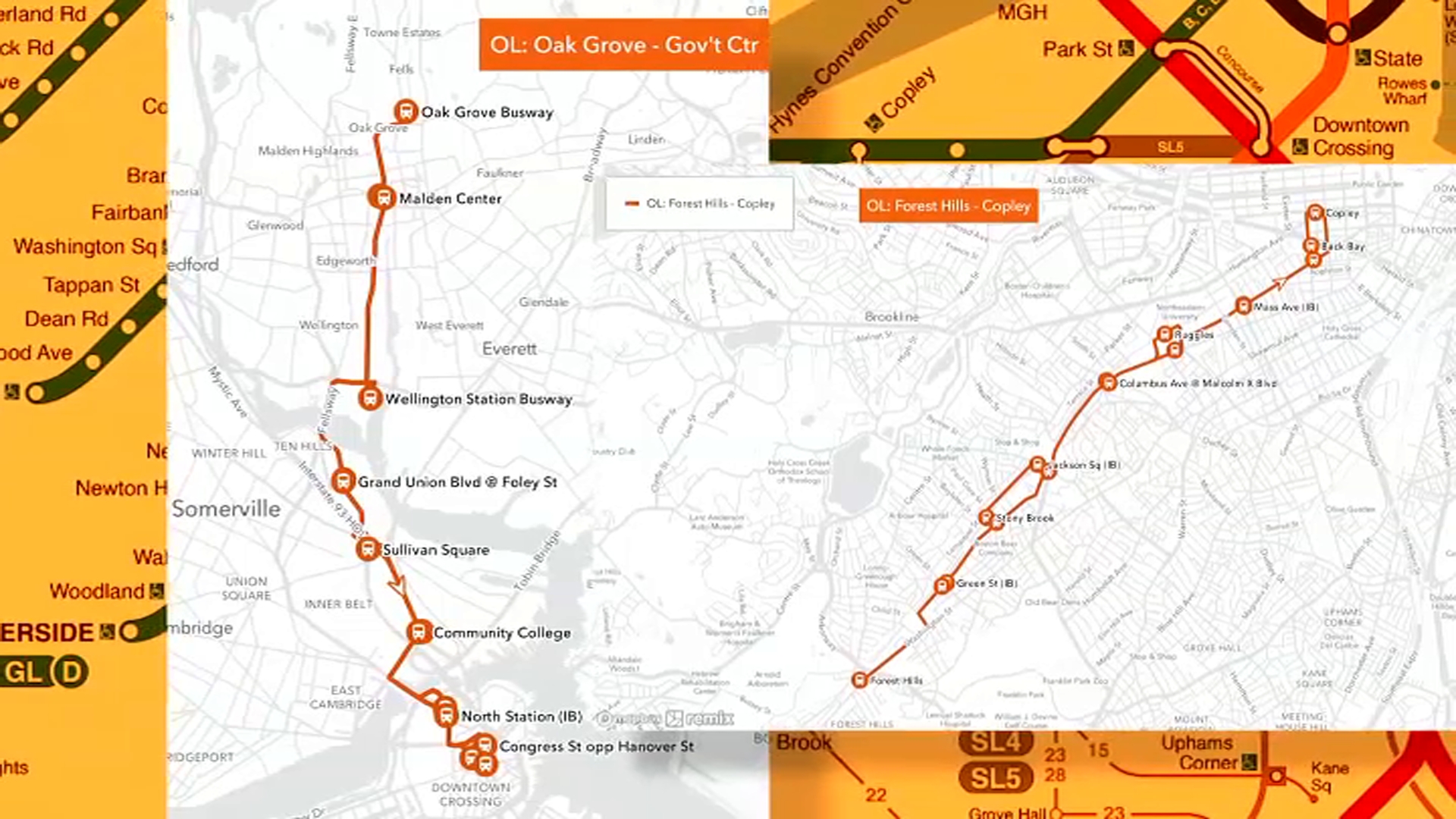 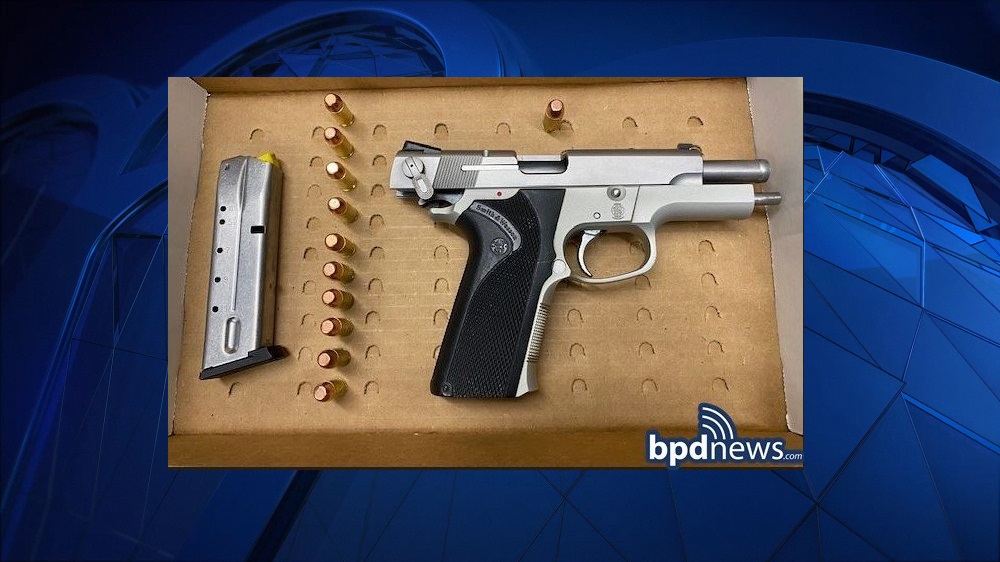 And a new tradition starting later this month: On April 25, Fenway will host its first-ever matchup between teams from historically black universities, as it plays host to the Florida A&M Rattlers and North Carolina Central University Eagles. Their Fenway game is scheduled to be the third in a series after a doubleheader in Roxbury Friday at Jim Rice Field.

Dr. Elmira Mangum, Florida A&M's president, said at a ceremony at Fenway, "This opportunity here at Fenway Park also represents a first for us in playing at this wonderful park."

A key organizer of the matchup has been Frank Jordan, a Sox special advisor and leader of the Boston Area Church League, a youth sports and mentoring group. The Rattlers-Eagles game at Fenway is part of a free day-long open house at Fenway that includes a job fair and college fair inside as well.

Dr. Debra Saunders-White, NCCU's chancellor, said, "We think that this is a wonderful honor to be here in Fenway Park but more importantly to be in the city of Boston where we can talk about all the wonderful things that happen at our great institution." Besides its science, technology, engineering, and liberal arts programs, NCCU, in Durham, is also renowned for a law school whose graduates comprise 85 percent of all African-American lawyers practicing in North Carolina, according to Saunders-White.

And for a city, and a Sox franchise, known for some rough times dealing with race over the years, Jordan loves the new history the April 25 game promises to make.