As a student at Columbia University, Jonah Reider wowed foodies and rankled city health officials by opening an exclusive supper club in his dorm.

His culinary chutzpah, and the long waiting list for a seat at one of his unorthodox dinners, earned him write-ups in newspapers and magazines and even an appearance on "The Late Show" with Stephen Colbert.

But after graduating this week, the 22-year-old whiz chef from Newton, Massachusetts, is facing the same reality as a lot of other new college grads. 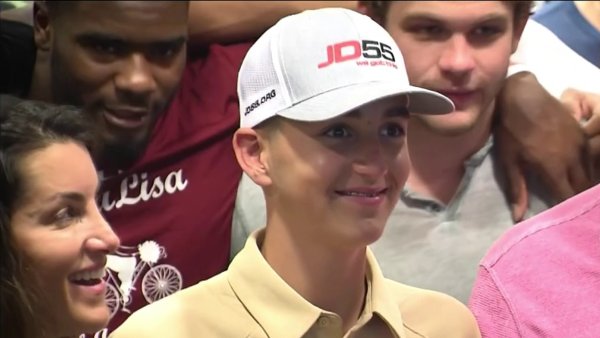 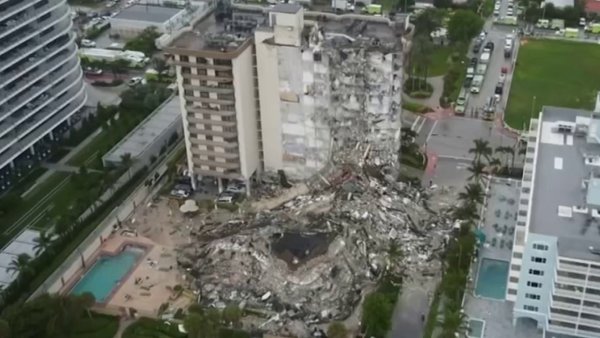 He's looking for a place to live and a way to make a living.

Four months after leaving his dorm, Reider is being booted from the Columbia-owned apartment where he hosted the latest incarnation of his supper club. His eviction comes amid pressure from the university and city health officials, who said he was operating a restaurant under the radar of food inspectors.

"I don't mind if I live in a squalid little New York apartment," Reider says, adding that he has just one requirement: "a nice kitchen."

His goal is to earn a living staging "wild, crazy events" for companies including, perhaps, fashion houses and hotels.

A few gigs already have started to materialize.

This week, a day before he graduated, the economics and sociology major cooked up his "experimental cuisine" for 90 guests who gathered at a Fifth Avenue mansion for an evening of music with Grammy-nominated conductor Andrew Cyr and the Metropolis Ensemble. His dishes included whipped bone marrow with watermelon radish and fennel, and raw scallops with pink lemon, charred ramp oil, rhubarb and black salt.

He's also lined up to film a web series, appear at a Chicago cooking conference and prepare a series of meals at a Manhattan art gallery, with visitors helping to choose and mix ingredients amid artful ceramics and furniture.

"I'm going to figure out how to make it all work," he insists.

Reider's cooking career started when he and his friends at Newton South High School formed a grilling club. He had no formal training in cooking last September when he started his Columbia dorm supper club, which he called Pith, for the white outer part of an orange or lemon.

With a mere four seats around one table and reservations available only online, Pith had no choice but to start small. But after one news outlet dubbed it "New York's hottest new restaurant," the waiting list quickly grew to thousands of wannabe guests.

For his last semester, Reider moved into a Columbia-owned apartment. He had a lease through August, but recently got a letter terminating his lease at the end of this month. Reider contended he made no money from the supper club, asking diners only to chip in about $15 toward groceries. Columbia officials declined to comment.

Others haven't hesitated to heap praise.

"That is fantastic," exclaimed Colbert last year on "The Late Show" after biting into a honey-filled phyllo dough dessert infused with black truffle. "That is delicious, unexpected."

Famed food critic Ruth Reichl, who attended one of Reider's meals at a mutual friend's house, later blogged that she found his fare "impossible to stop eating." And The New York Times named him one of its "30 under 30" creative achievers.

As for what the future holds, Reider says he has no regrets about breaking from most of his Ivy League classmates and choosing an unconventional path.

"I don't really care," he says. "I'm so excited about the cooking and the people I'm meeting."