No Bail for Man Charged With Shaking Infant

A Massachusetts man charged with injuring his 3-month-old baby by shaking him has been ruled dangerous by a judge and held without bail.

The Telegram & Gazette reports that 34-year-old Joseph Page, of Worcester, will remain in jail for 120 days while awaiting trial on a charge of assault and battery on a child.

Police say Page shook his son and forcefully placed the child in a baby swing April 21. The child was taken to a hospital and treated for a brain bleed. The child has since been released from the hospital and placed into foster care. 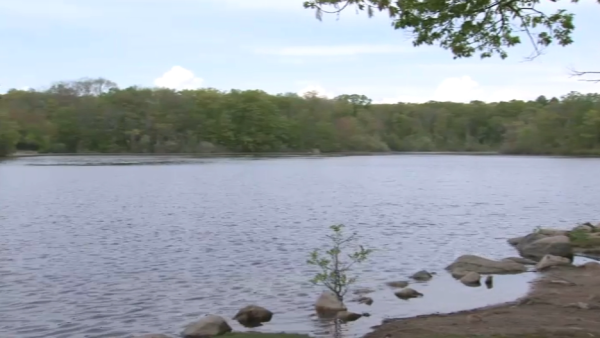 Page's lawyer says the baby's injuries were accidental and argued his client is not dangerous and asked for his release on $2,500 bail.