No New Trial for Man Convicted of Killing Mother

Demond Chatman was found guilty of murdering his mother in 2000; his defense claims he suffered from a debilitating but subtle mental illness during his trial.

A man convicted of shooting his mother to death in 2000 has been denied a new trial for the second time.

Demond Chatman, 26 at the time of the killing, was found guilty of killing his estranged mother, 41-year-old Mary Chatman, in Boston.

Chatman's defense argues that he suffered a debilitating but subtle mental illness that hindered him from assisting in his defense. 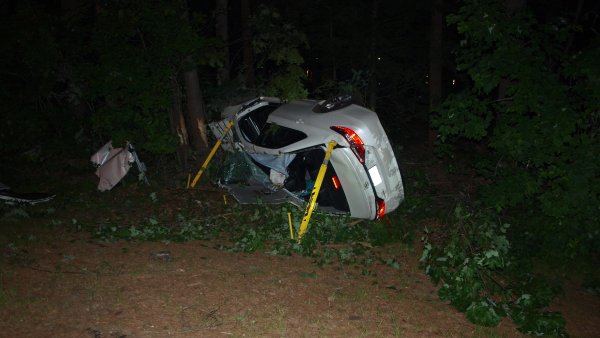 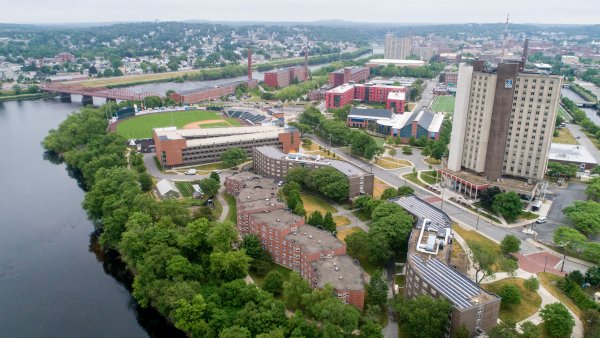 Previously, in 2011, Chatman fought for another new trial based on his competency. That motion was also denied.

Superior Court Chief Justice Barbara Rouse said in a statement that there was no credible evidence that Chatman was incompetent to stand trial.