‘No Starbucks Here': Some in South Boston Oppose Proposed Shop

The plan to put a Starbucks in South Boston is meeting with resistance - and the opposition has been heard in high places.

Starbucks wants to put a shop in a vacant storefront at the intersection of L Street and East Broadway. Many in the neighborhood don't want the Seattle-based coffee giant here, including the owner of the Cranberry cafe, just down the street.

She did not want to talk on camera, but her daughter told necn it's about business as well as the character of Southie - more like a small town than a big city neighborhood.

"I don't think it fits in to the neighborhood feel of South Boston," said Mary Keaveny. "When you live in a community and you support your community, I think it's very important that people who own a business live here."

East Broadway is lined with small shops and restaurants, many locally owned. But not everyone here agrees with the argument.

"Southie's not a city," said Shannon O'Neil. "Southie's a neighborhood. It's more like a small town, and Starbucks wouldn't fit. Does that make sense to you? It does make sense to me. I agree with that comment, but I can also see, again, both sides of the argument. There are a lot of young people around that are big Starbucks fans."

The 'No Starbucks' crowd has a powerful ally - the city's mayor. 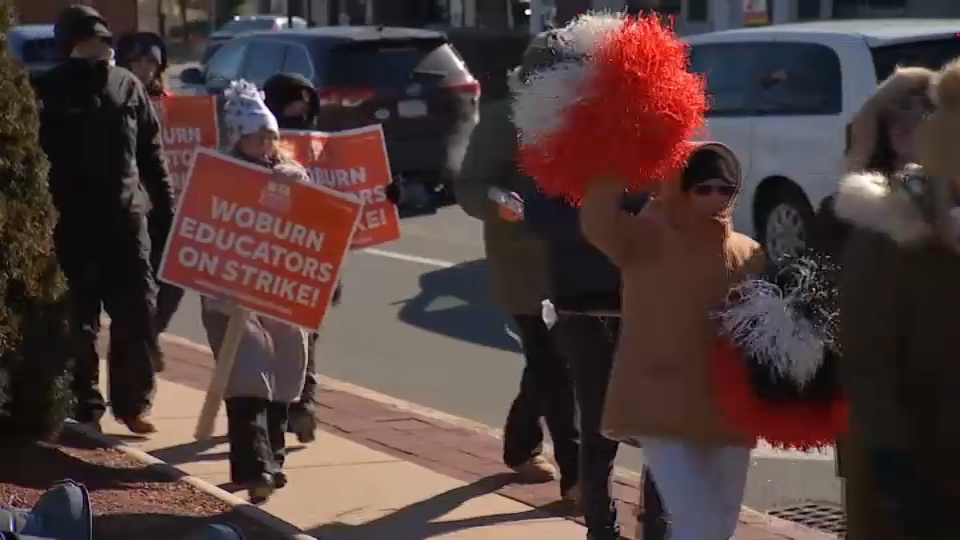 A Starbucks spokesperson says the company is committed to being a good neighbor, working with people in the neighborhood to allay their concerns and be a good member of the community.