Ocean Farming in the Winter

In New England, the oyster industry takes no winter break.

These days, most oysters are raised by commercial farmers, such as the Cotuit Oyster Company, which operates at Oyster Harbors on Massachusetts' Cotuit Bay.

"Taking an animal that's a millimeter in size and grow it to a three or four inch animal and sell it," explained Chris Gargiulo. "It's pretty amazing to see that process from beginning to end." 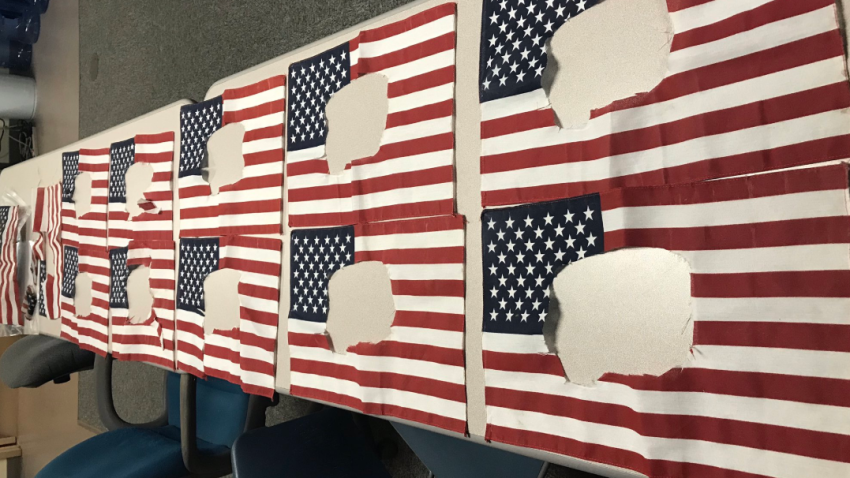 US Flags, Statues Vandalized at Stoughton Cemetery and Memorial Park At Least 1 Hurt When Car Crashes Into Cape Cod Home

The method of dragging for Oysters is old school - Cotuit Oyster Company is 100 years old.

On the other side of Cape Cod, a relatively new school method of raising oysters is applied. You drive a truck out on the beach at low tide where a variety of systems are applied to raise a crop.

"In the winter time, we remove our oysters and we have alternate storage methods," said John Lowell of East Dennis Oyster Company. "And if we we're not savvy enough to remove our stuff for the winter, we would have had catastrophic loss."

Oyster farming is a multi-million dollar business in Massachusetts. The oysters themselves are remarkable agents for cleaning the ocean. So it's a win-win for farmers, consumers and the environment.