No one was injured in the partial collapse

A Boston building that partially collapsed when its decorative facade gave way is being blocked off until inspectors can determine if the roof is safe.

It was a crumbled mess on Washington Street in the city's Dorchester neighborhood after a brick facade on a commercial building gave way without notice, collapsing to the sidewalk below on Tuesday.

Jikia Foster was working in the chiropractor's office when it happened.

"I was helping a patient and heard a real big boom and I looked out the window and all you could see is a whole bunch of rocks falling and it was real smokey," she said.

Buddy Christopher of the Boston Inspectional Services Department says the building is older, and the facade is not structurally tied to the building. Despite that, the agency said it will looking at how secure the building's roof is after the partial collapse.

As for the cause of the collapse, Christopher said it could be "unreinforced masonry, vibrations, time, weather - it's an old building, it wore out."

About five businesses, ranging from a chiropractor's office to a hair salon and a law office, are now evacuated and shut down with yellow tape out front. 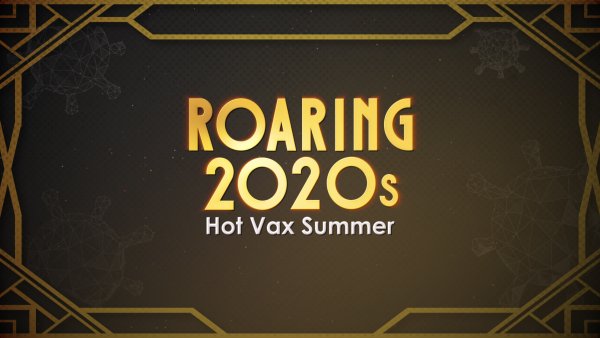 Will This Decade Really Be the ‘Roaring 2020s'?

It could be days before they reopen, but many say timing is everything, and thankful things didn't turn out worse.

"The entire sidewalk was covered with the cornice and the brick and the concrete. Any other time of day, any other day, we'd be talking about a tragedy today," Boston City Councilor Charles Yancey said.

"I thank god none of my patients was outside the building because probably would have been something very serious happening," Foster said.

The property owner was on scene for a period of time, but for now these businesses will stay closed.