Officials responded to an apartment in the area of 30 Bickford St., according to police. Boston Emergency Medical Services officials initially called the incident a "stabbing" but police later confirmed the injuries were caused by glass.

Police said the aggressor received more severe injuries than the other two victims. All three parties were taken to local hospitals with non-life threatening injuries. 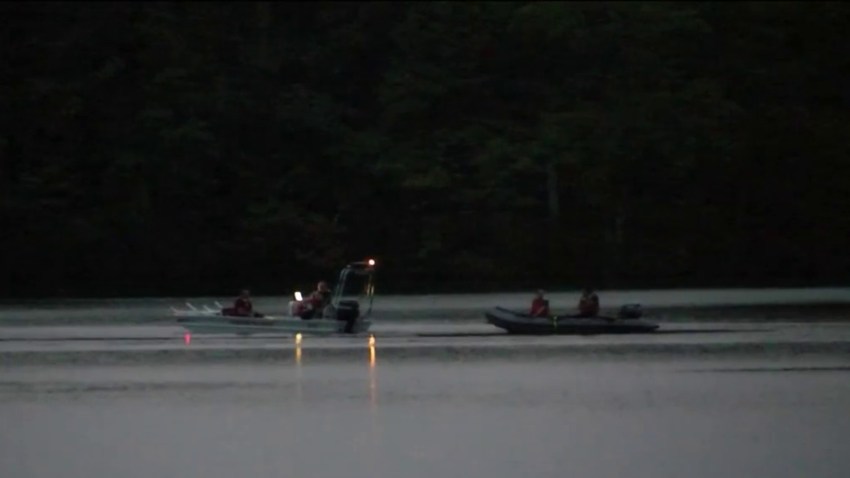 Boater Remains Missing on Auburn Reservoir After Hours of Searching

The extent of the victims' injuries was unclear. Details on what led up to the lacerations were not immediately available.

Officials are continuing their investigation.