Providence, Rhode Island-based Deepwater Wind, Princeton, New Jersey-based OffshoreMW and Dong Energy, a Danish firm, signed a letter of intent with the state, committing to a two-year, $5.7 million lease to use the New Bedford Marine Commerce Terminal for staging and deployment, officials said.

The announcement could represent a shot in the arm for the terminal, built at a cost of $113 million and billed as a first-in-the-nation facility for supporting the still nascent offshore wind industry in the U.S. The future of the 26-acre facility, operated by the Massachusetts Clean Energy Center, had been thrown in question following the demise of Cape Wind's proposal to build a 130-turbine wind farm in Nantucket Sound. 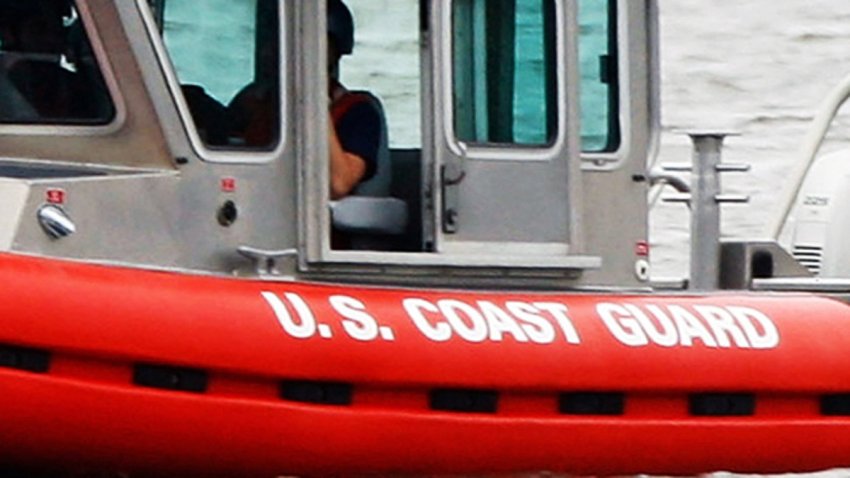 "Massachusetts has achieved another major milestone in securing a clean energy future for the Commonwealth's ratepayers," said Baker, a Republican, in a statement announcing the agreement.

New Bedford, a once mighty whaling port that has suffered economically in recent decades, is working to position itself as the leading American port for offshore wind development, said Jon Mitchell, the city's mayor.

Baker, a Republican, signed an energy bill last month that will require utilities to solicit bids for up to 1,600 megawatts of offshore wind power within the next decade.

Deepwater Wind, OffshoreMW and Dong Energy all hope to develop wind projects in the federally-designated area about 15 miles south of Martha's Vineyard.