Police in Braintree, Massachusetts, say a woman was found dead in a hotel Thursday morning and the death is considered suspicious.

The body of the 19-year-old woman from Lawrence was found at the Hyatt Place Boston/Braintree shortly before 8 a.m.

Hotel guests were being told little at the front desk. 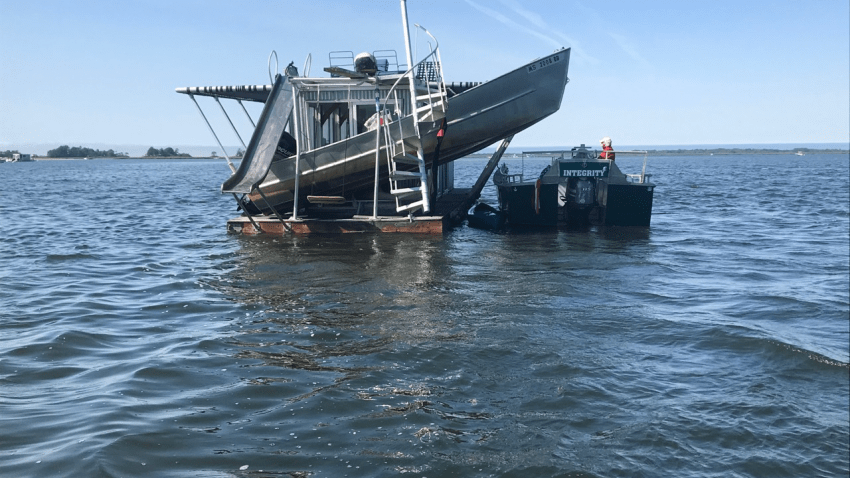 "If she would have told me, I wouldn't have even checked into the hotel," said Katherin Mendee. "Makes you think, what happened? What was going on? Is it safe to stay here? Is there a murderer going around?"

Mendee said police were focused on a room on the second floor.

Guest Susan Freeswick had just arrived from New Jersey. She heard about the death and wondered if she should even stay here.

"I'm here with my two daughters, and we're not from here," said Freeswick. "This is the first time I ever came to Boston, and I want to make sure it's safe before I check in there. They were going to put me up somewhere else if I don't want to check in."

The woman found dead is from Lawrence, but investigators have not released her name or the circumstances surrounding her death. They have called it suspicious.

"I just didn't know if somebody broke into the hotel and killed somebody or if it's a drug overdose," said Freeswick, who decided to keep her reservation. "The lady at the desk assured me everything was safe."

Investigators are not saying how the woman died or if they're even looking for any suspects.

Hyatt Place Boston/Braintree released a statement that read, "The safety and security of guests and colleagues is a top priority at Hyatt Place Boston/Braintree, and the hotel is taking appropriate precautions in an effort to ensure that guests and hotel employees remain in a safe environment. Our hearts go out to the victim's family, and we appreciate the community's respect for their privacy during this difficult time. The hotel is fully cooperating with authorities on their investigation, and any additional inquiries should be directed to Braintree Police Department."