A Massachusetts man needed two doses of Narcan after police said he crashed into a police cruiser while overdosing on drugs.

According to Beverly police, Peabody resident Christopher Collins is facing charges of operating under the influence of drugs, operating with a suspended license, negligent operation of a motor vehicle, marked lanes violation, disturbing the peace and resisting arrest.

Officers responded to the intersection of Elliott Street and McPherson Drive Sunday evening for a report of a man causing a disturbance. 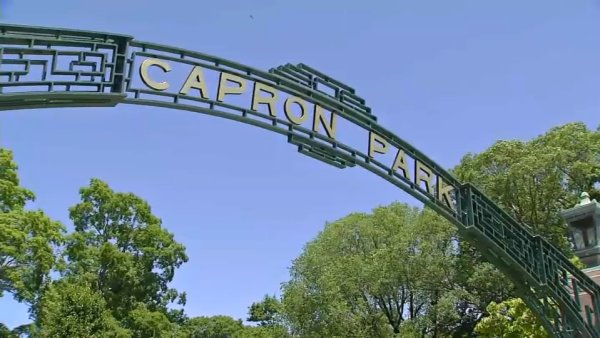 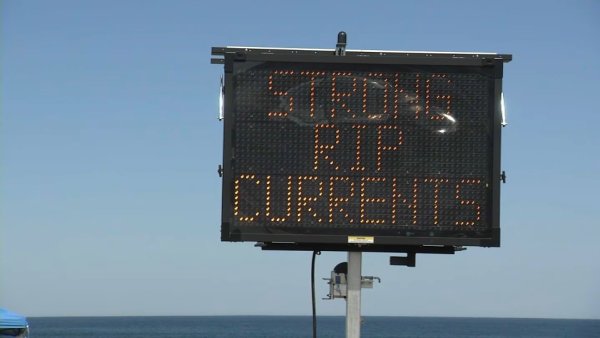 Collins, who was acting irrationally in a vehicle, collided with a police cruiser, who positioned himself to protect other vehicles, police said.

Two officers tried to get Collins out of the vehicle and had to break windows for access. Collins didn’t comply with the officers’ commands and continued to grab for the keys.

It was determined Collins was overdosing and he was given two doses of Narcan, an anti-overdose drug. Once Collins became alert he was taken to Beverly Hospital.

Collins was scheduled to be arraigned in Salem District Court Tuesday.