Police in Uxbridge, Massachusetts, say a male suspect who shot at a police cruiser ran off like a "scared little child" when the officer turned around.

The suspect shot at the cruiser with what was believed to be an air-powered rifle or a pistol. The shot did not hit the cruiser and police say it was probably because the suspect was holding the gun sideways. 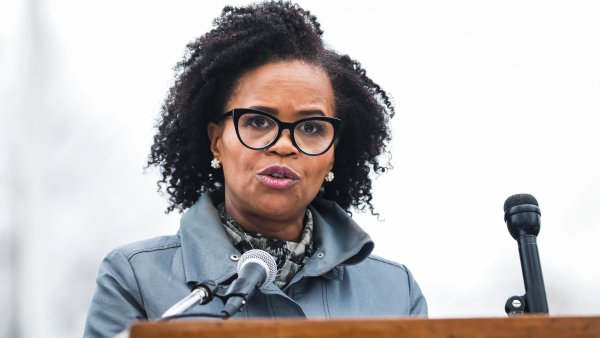 When the officer turned around, the suspect ran off. Police say they couldn't find the suspect and that he was likely "tucked in nicely, covered up by his elmo blankey."

Police say there was been an uptick in these types of shooting in Uxbridge and surrounding towns.