Police in Hingham, Massachusetts say a teenage girl was assaulted by a man Wednesday night.

The assault happened around 9 p.m. on North St. as the girl left APT Test and College Prep.

"A man wearing a mask grabbed her and tried to pull down her pants," Hingham Police Sergeant Steven Dearth said. "She fought back kicked and screamed he did not say anything he didn’t speak at all to her – she was able to fight him off."

The victim ran back into APT Test and College Prep and reported the incident to her tutor.

Her mother was waiting in a parked car around the corner.

The suspect  is described as 5’5”, very skinny, and was wearing tight black pants, a black sweatshirt and a black mask over his face.

Police say the suspect fled in the direction of the bus stop near Station St.and because he was wearing a mask makes it tougher to track him down. 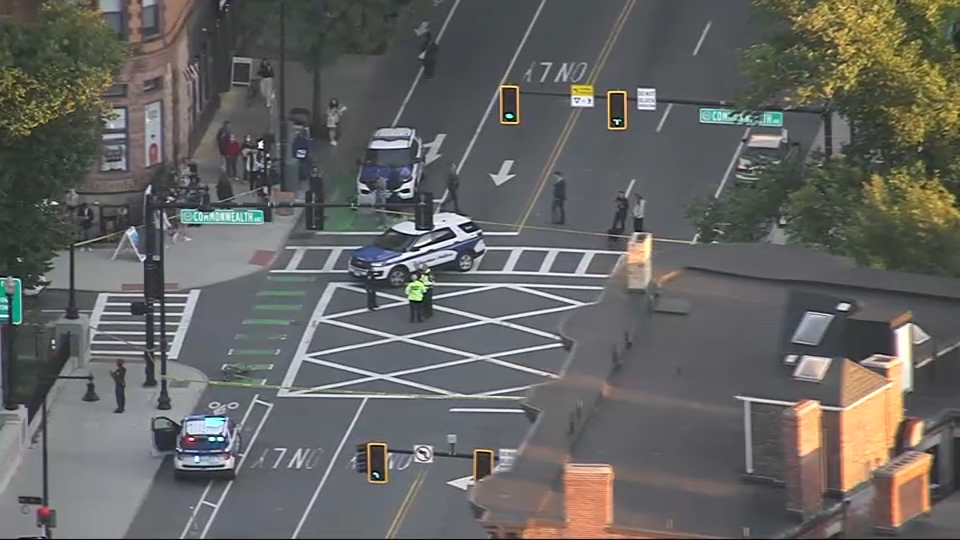 Bicyclist Struck By Vehicle in Boston 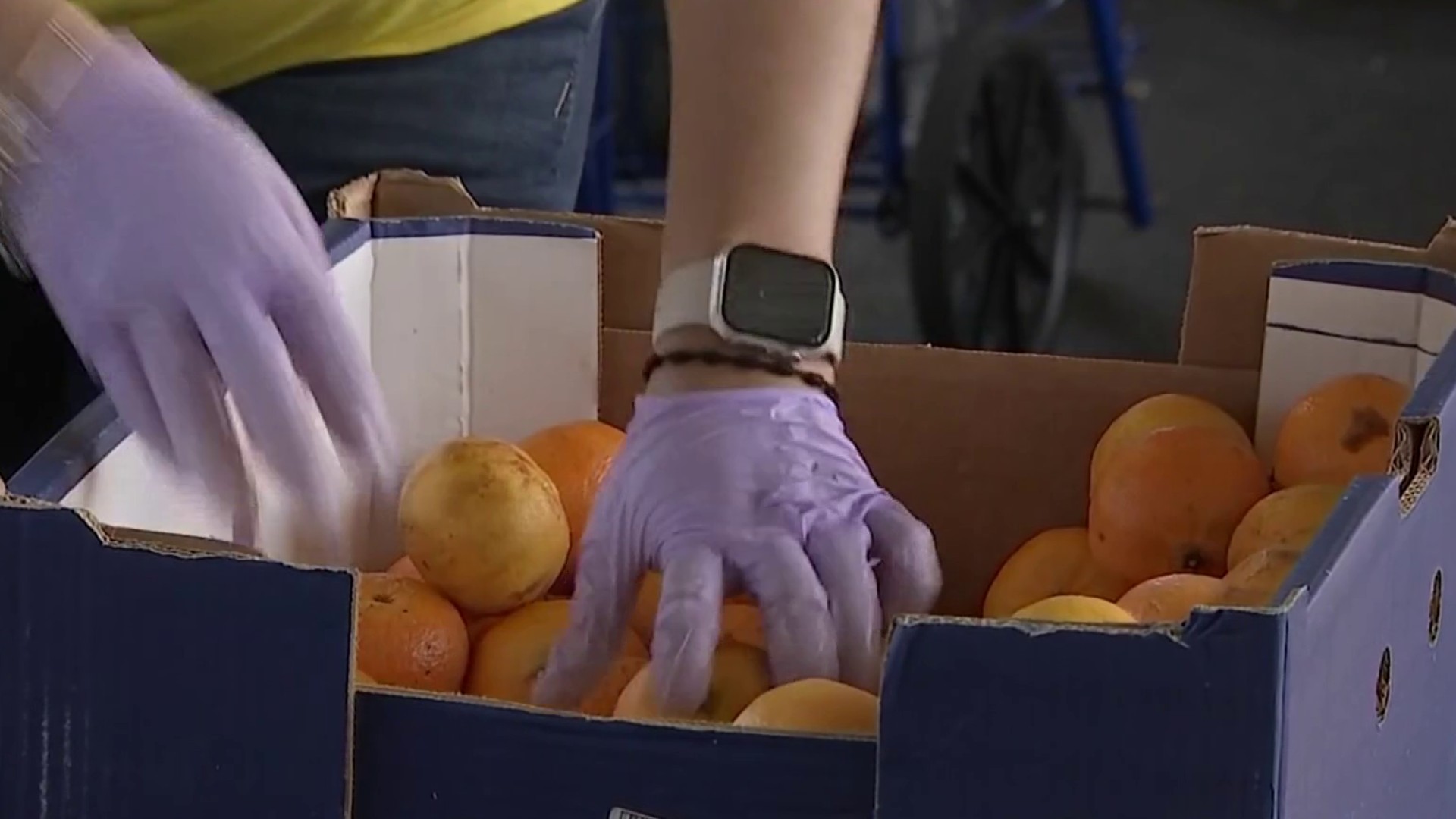