A 19-year-old man is dead and the suspect in the hit-and-run in Massachusetts are in police custody after they turned themselves in Wednesday.

Police in Leominster say the fatal crash happened around 10 p.m. Tuesday night on Mechanic Street; however, the victim's body wasn't discovered until 6:30 a.m. Wednesday. The victim, identified as Francis Fortuna of Leominster, was pronounced dead on the scene.

The suspect in the hit-and-run turned himself in to Leominster police about 14 hours after the crash happened.

After answering some questions by police, the suspect, who has also not been named, hired a lawyer. 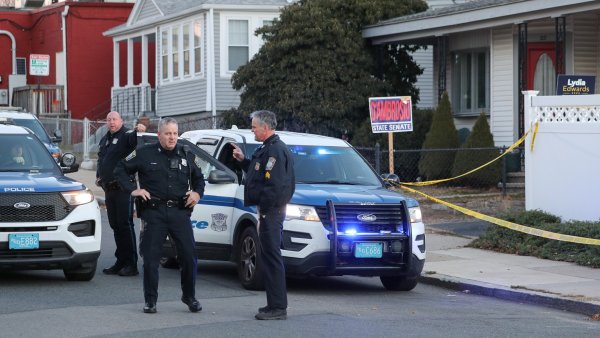 Besides going to police, authorities say the suspect has evidence working against him.

"We had motor vehicle debris at the scene linking to a specific car. This person owns that specific type of car," Leominster Police Chief Michael Goldman said.

Charges have not been filed against the suspected driver in the hit-and-run. The police chief says just because someone died, doesn't mean a crime was committed.