Picking Up The Pieces After Thunderstorms

Powerful February thunderstorms (yes, you read that right) woke thousands from a sound sleep Wednesday night. It was both unprecedented and fascinating to have such a severe weather outbreak at the tail end of meteorological winter.

Gusts topped hurricane force atop Blue Hill as the anemometers clocked in at 83 and 76 mph (they have two up there). Officially, the 76 mph gust (2mph above hurricane force) is a record for the date and the highest NON-tornadic winds during the outbreak on the Eastern Seaboard.

Now on to more peaceful forecasts. And sunshine. And seasonable temperatures. 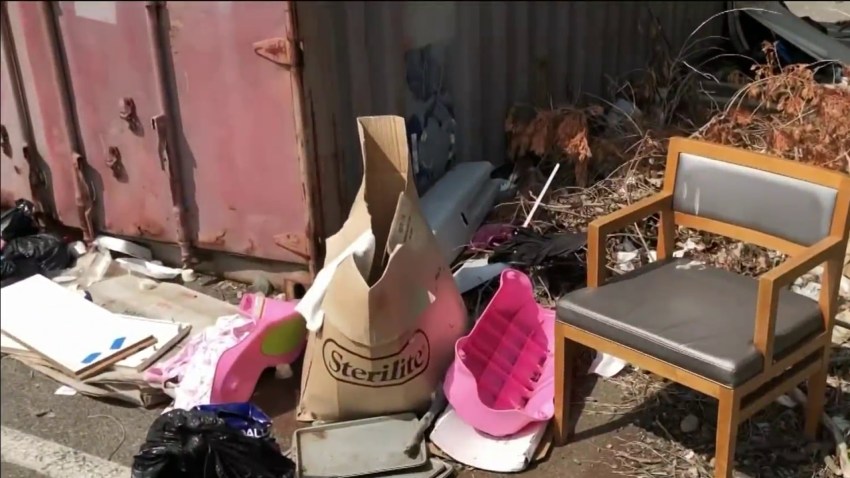 Square One Mall 5 hours ago

We expect to see that in the coming days, and although the pattern is quiet in the short term, we're not putting it past Old Man Winter to make a pseudo-comeback later next week.

Colder air moving in overhead could spell some snow showers for Northern New England Thursday night and early Friday. Higher elevations of Vermont could see up to two to four inches as moist mid-level winds bank up against the mountains.

Highs will be a little below normal for this time of year Friday. We're seeing the cold give up some ground on Saturday before it is kicked out of the area on Sunday with another advancing warm front.

After over 30 days of 50 or above this winter in Boston, we'll do it again on Sunday and Monday. A cool front will cross on Tuesday and highs will again drift back closer to normal.

As mentioned, the pattern is active next week. If we can sync up the cold and an approaching storm late, we could get some accumulating snow. That may be a tall order, however. As we've found this winter, matching cold and storms has been a bridge too far.