The owners of the Pilgrim Nuclear Power Station in Plymouth, Massachusetts, announced Tuesday morning that they will close the plant “no later than” June 2019 and possibly sooner.

The move comes as Entergy Corp. forecast the plant stands to lose $10 million to $30 million-a-year through 2017 because of a glut of cheap gas-fired electric power that is depressing wholesale market prices. Entergy also faces a bill of at least $45 million to $60 million to upgrade to respond to a recent Nuclear Regulatory Commission safety downgrade of the plant, an expense it said could make Pilgrim “not economically viable.”

Pilgrim employs, on average, over 600 people with an annual payroll of $55 million a year. It produces enough electricity for more than 500,000 homes. And it also pays close to $10 million in town and state taxes.

“The decision to close Pilgrim was incredibly difficult because of the effect on our employees and the communities in which they work and live,” said Leo Denault, Entergy’s chairman and CEO.

The exact timing of when Pilgrim shuts down depends on negotiations with the regional power grid operator, ISO-New England, and “other factors,” Entergy said.

With the December 2014 shutdown of the Vermont Yankee in Rowe, Vt., and the 1997 shutdown of Maine Yankee in Wiscasset, the shutdown of Pilgrim would leave the Seabrook, New Hampshire, and Millstone reactors in Connecticut as New England’s last nuclear power plants.

In a media statement, Entergy said its decision to close Pilgrim was also drive by New England officials’ moves to import more low-cost hydroelectric capacity from Quebec and to have electric ratepayers pay for gas pipeline expenses, in hopes of further reducing electric and heating bills. Entergy said they believe nuclear power should get more credit in the New England market for being a source of energy that runs 24/7 for months, doesn’t add to climate-change-inducing carbon dioxide emissions, and uses a source of fuel that is stored on site and isn’t susceptible to weather disruptions. 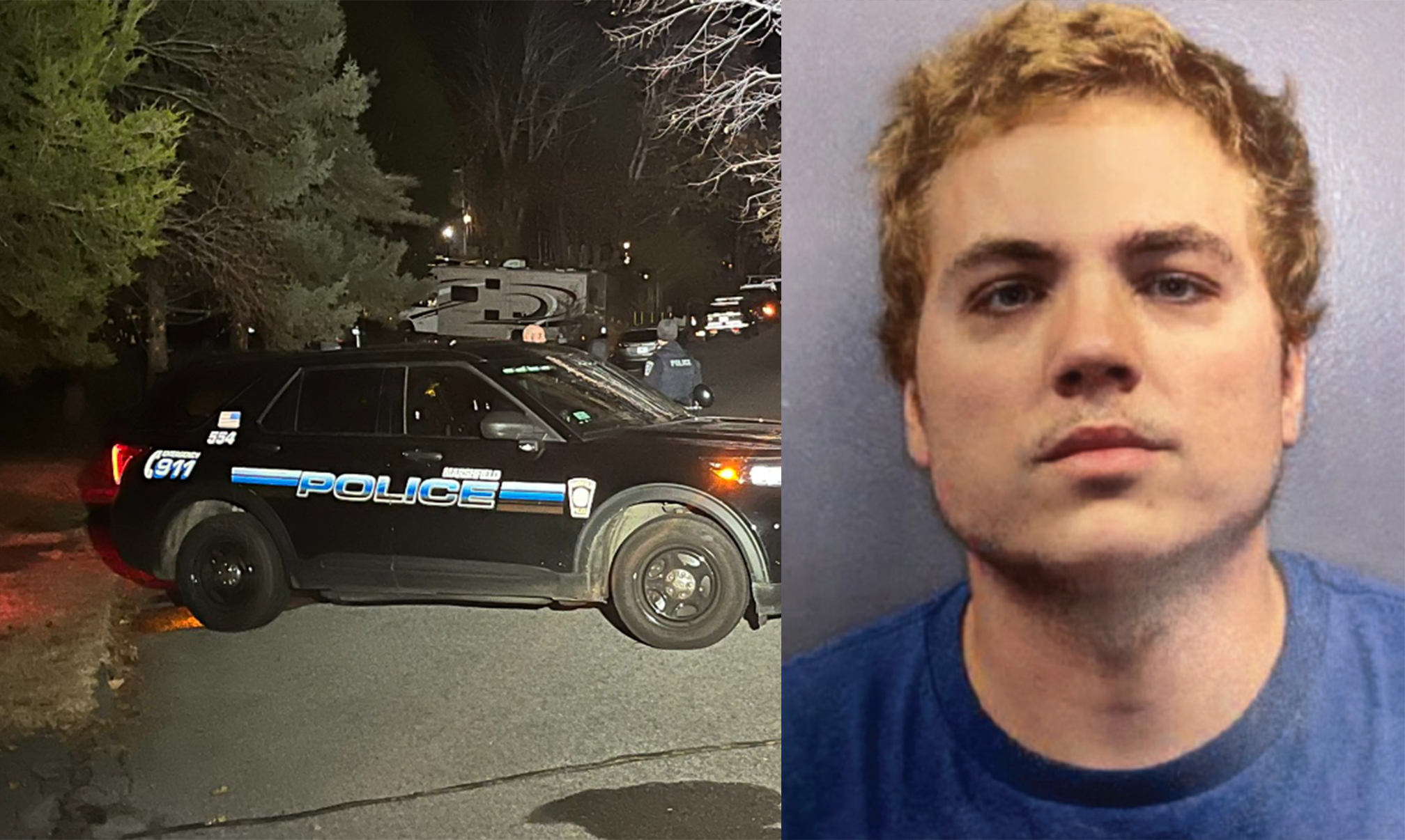 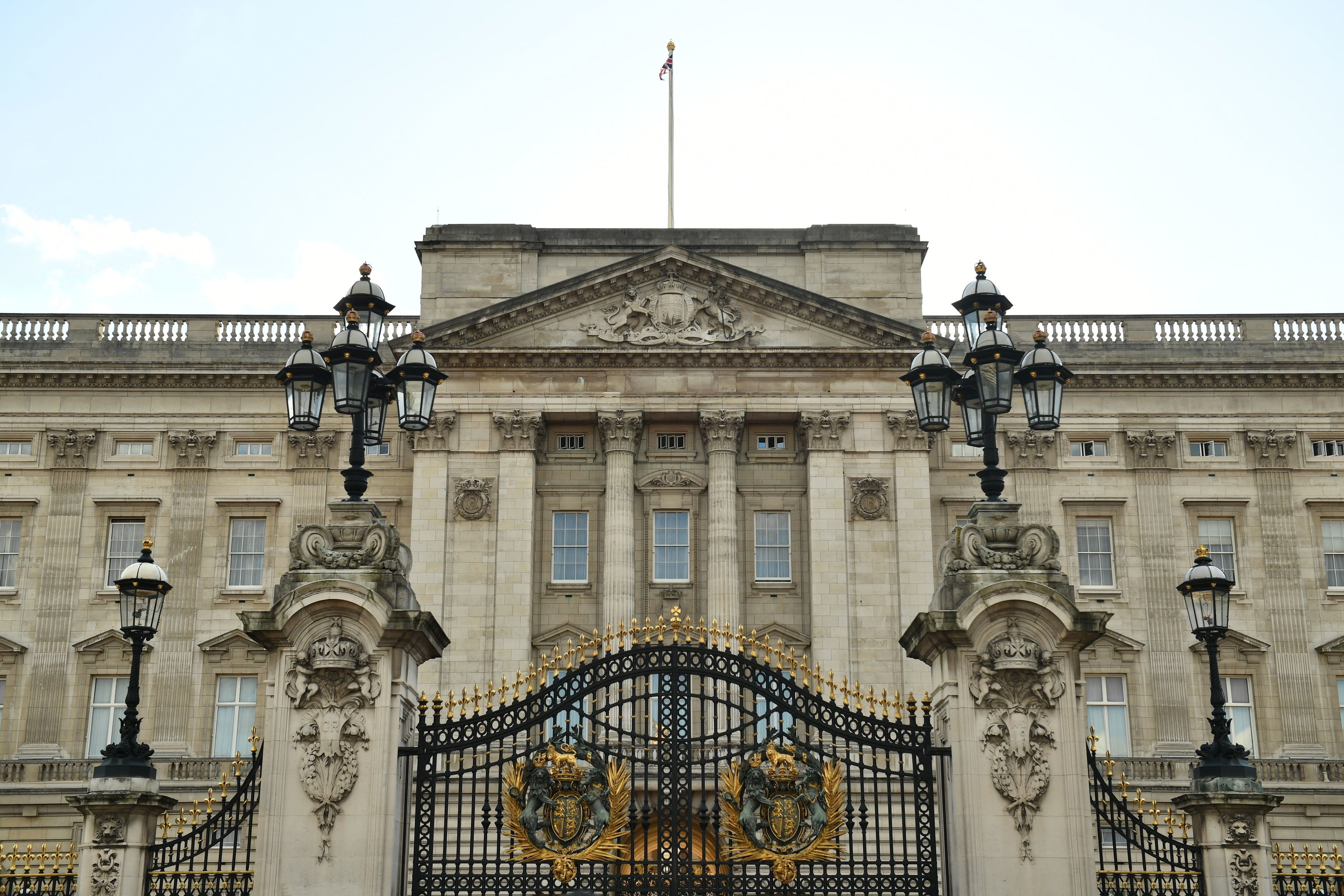 Bill Mohl, president of Entergy Wholesale Commodities, the Entergy unit that oversees Pilgrim, said he could not envision a scenario where Entergy changes its mind about the shutdown.

"It really should be considered truly final,'' Mohl said in a telephone interview with necn Tuesday morning. It made its decision at the deadline for deciding whether to participate in the next round of bidding to supply power to the New England grid, and "trying to reverse that decision is extremely difficult … We consider it entirely final.''

Mohl said Entergy is committed to supply power to the grid through May 31, 2019, but will need to be shut down for refueling in 2017. Depending on how much money it expects to lose running the plant, Entergy could decide to shut down in 2017 if it can line up a supply of power equal to what Pilgrim would have produced in 2017-19.

"We are absolutely committed to running this facility safely. We intend to fully cooperate with the NRC,'' Mohl added. "Safety is our number one priority.''

Entergy said it has $870 million on hand in a fund to pay for decommissioning Pilgrim, $240 million more than it believes it needs to comply with NRC standards for shutting down the plant and storing radioactive waste.

"Our Administration will work closely with Pilgrim's leadership team and federal regulators to ensure that this decision is managed as safely as possible, and we will continue to work with ISO and the other New England Governors to ensure that Massachusetts and New England has the baseload capacity it needs to meet the electric generation needs of the region.  Losing Pilgrim as a significant power generator not only poses a potential energy shortage, but also highlights the need for clean, reliable, affordable energy proposals which my administration has put forward through legislation to deliver affordable hydroelectricity and Class-I renewable resources.  The closure of Pilgrim will be a significant loss of carbon-free electricity generation and will offset progress Massachusetts has made in achieving the 2020 greenhouse gas emission reduction goals, making it more challenging to hit these targets.  I look forward to working with the legislature to make our proposal for clean, base-load generation law, as it represents a diversified and balanced approach that will be needed to achieve the Commonwealth's greenhouse gas goals."

Craig A. Pinkham, Acting President, Utility Workers Union of America Local 369, which represents Pilgrim workers, said: "Entergy needs to sharpen its pencil, go back to the drawing board, work with the Nuclear Regulatory Commission and the people who know this plant best - the utility workers - and come back with a plan to keep this plant running affordably and safely. It is not acceptable to walk away from a resource this valuable, and this important to our energy supply and to our economy, simply because it is going to require an investment to maintain its viability."

“The Attorney General’s Office has long advocated for increased safety standards at the Pilgrim Nuclear Power Station. My primary concern now is that Entergy initiates a safe and orderly closure of the Pilgrim plant, and that it invests the proper resources to do so. I’m concerned as well that measures are in place to support workers. Today’s announcement also highlights the need for a long-term federal solution to the storage of spent nuclear fuel at the facility and across the country. I am as convinced as ever that the solution to our long-term energy needs must include a broad portfolio of sources that meets our environmental, jobs and cost goals for all residents.”