State authorities are investigating after police say a 10-year-old boy lost several fingers while apparently playing with fireworks in his Boston home.

Emergency crews arrived at the Dorchester home around 9:25 p.m. Saturday. The boy was rushed to the hospital. His injuries are not considered life-threatening.

Boston Fire Department spokesman Steve MacDonald says investigators believe the injury was caused by a firework. It hasn't yet been determined what kind was involved. 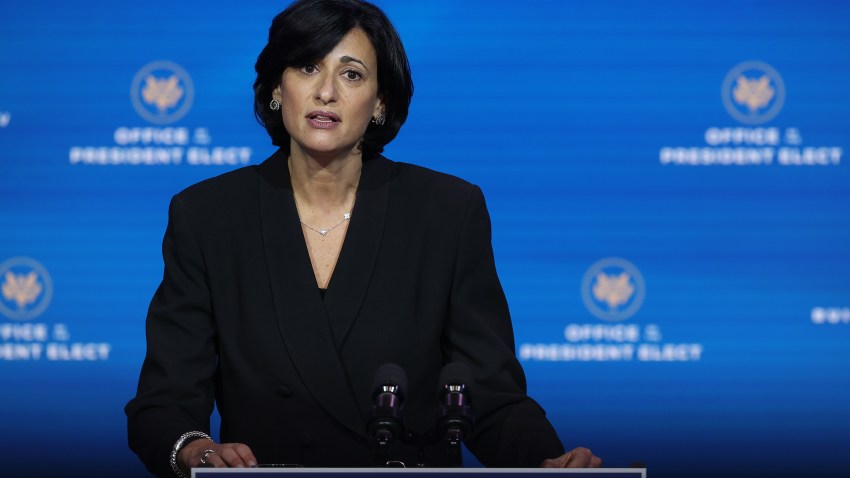 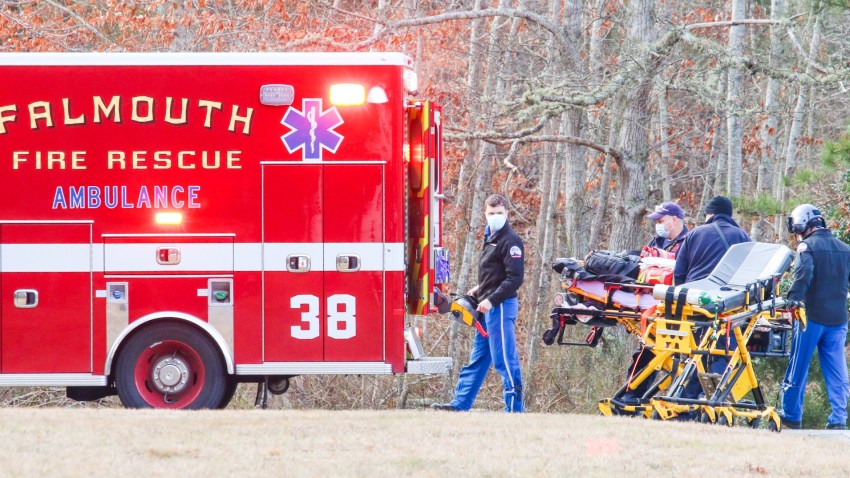 Authorities say the boy's mother was home at the time of the injury. Police say it's unlikely the boy's parents will face charges. The state Department of Children and Families has been asked to conduct an assessment of the family.

No one was immediately identified.