Police Captain's Son to Be Arraigned on Terrorism Charges

Alexander Ciccolo is due in U.S. District Court in Springfield on Thursday

A police captain's son accused of plotting an attack on a college campus to support the Islamic State group is scheduled to be arraigned in Massachusetts on terrorism charges.

Alexander Ciccolo is due in U.S. District Court in Springfield on Thursday.

Ciccolo was arrested last July in a plot to detonate homemade bombs similar to the pressure cooker bombs used in the deadly 2013 Boston Marathon attack. Boston police Capt. Robert Ciccolo alerted the FBI after his son said he wanted to join the Islamic State group. 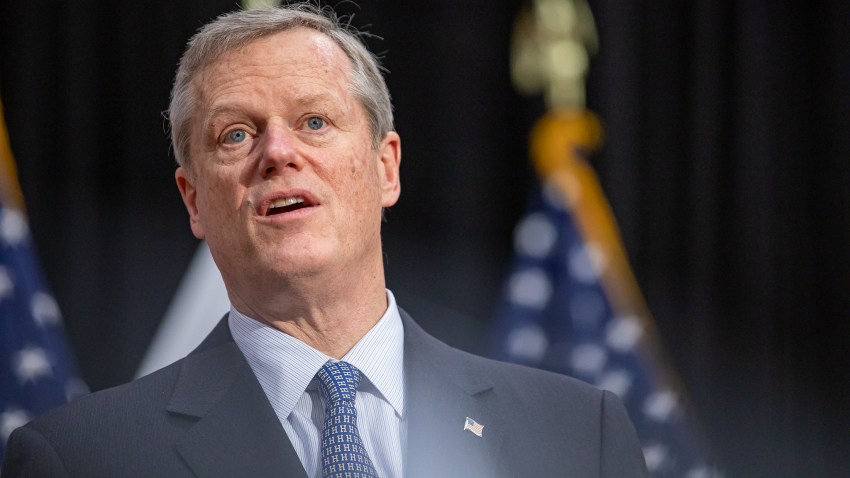 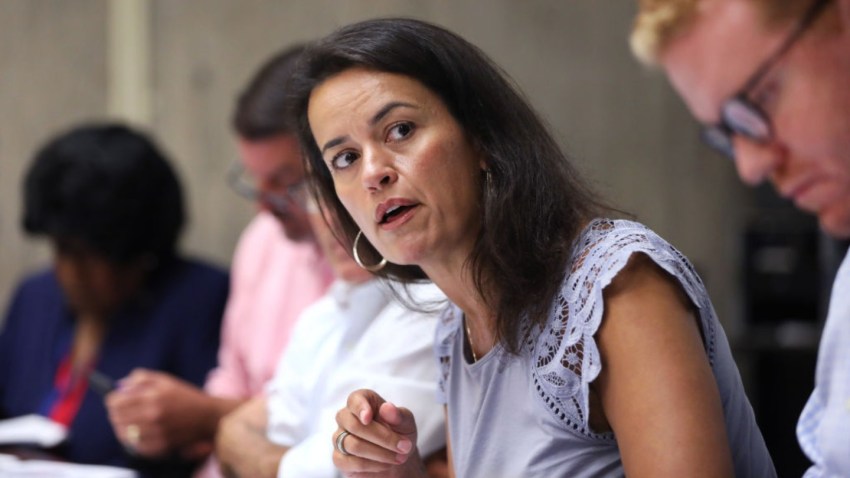 Ciccolo was indicted last week on one count each of attempting to provide material support to a foreign terrorist organization and attempting to use weapons of mass destruction.