A Massachusetts police detective is facing child abuse charges after allegedly beating a 5-year-old boy because he would not eat dinner. The child's mother, also an officer, has been placed on leave for allegedly keeping quiet about the abuse.

Marcos Garcia, an officer with the Revere Police Department, is accused of severely disciplining the son of a fellow officer he's dating. Prosecutors say he handcuffed, punched and choked the boy, as well as whipped him with a belt. Prosecutors added that Garcia told the boy to lie about his injuries to anyone who asked.

Garcia didn't say anything as he arrived in court Thursday. But once inside, the 32-year-old listened to the graphic details.

"The 5-year-old was instructed by the defendant to take off all his clothing. He was then handcuffed," Suffolk County Assistant District Attorney Alissa Goldhaber said in court. "The defendant then whipped him with a belt, over and over again, slammed his body into the ground, punched him with his fists, then choked him by squeezing his hands around his neck."

Garcia allegedly told the boy, and another child who was in the home at the time, to say he fell down the stairs.

Prosecutors said the child's mother was aware the abuse happened. The boy's injuries were initially discovered last week by a school nurse. The boy was then treated at Boston Children's Hospital. 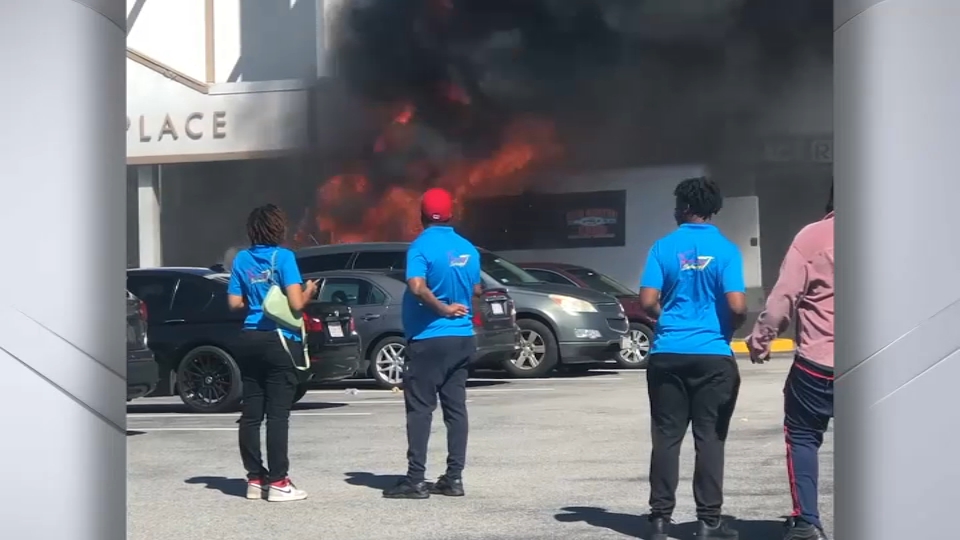 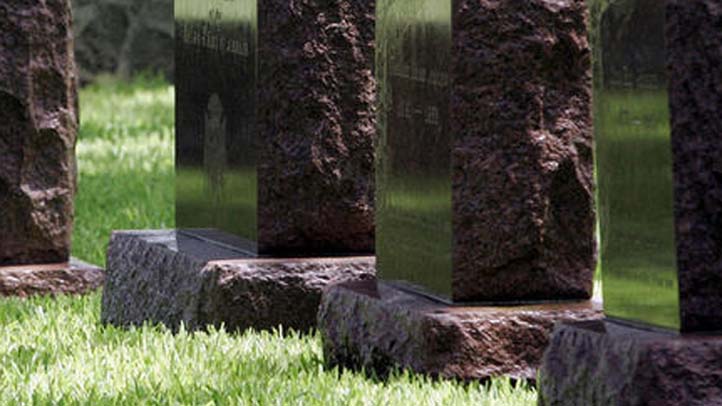 Mass. Soldier Who Went Missing During Korean War Accounted for

"Cases of child abuse are among the most disturbing we encounter," District Attorney Daniel Conley said in a statement. "They hurt the most innocent and vulnerable among us. If you know or suspect that a child is being abused, don't assume that someone else will notice and report it. Call us. Every boy and girl deserves a safe and healthy childhood."

Garcia has been a Revere officer since 2013. Once commended for saving a life, he's now charged with assault and battery on a child and using a dangerous weapon to cause injury.

Garcia is out on $5,000 bail until his next court date in February. Both officers are now on administrative leave.

The child is staying with other relatives.