A suspect has been identified following a fatal stabbing in Fall River, Massachusetts, according to police.

Officials named Adam James Conners, 29, of Fall River as a suspect in the stabbing. Authorities believe Conners may also have ties to Halifax, Massachusetts. Local police are asking anyone with information about Conners to contact them at 508-324-2796 or 508-993-2016.

Police found Joseph Reading, 39, bleeding and unresponsive at the wheel around 11:30 p.m. Saturday. Reading, who police believed suffered multiple stab wounds, was transported to St. Anne's Hospital where he was pronounced dead. 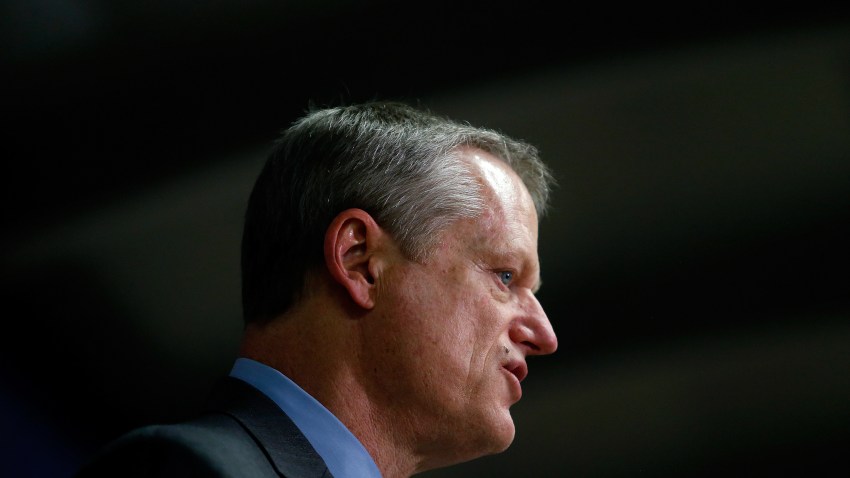 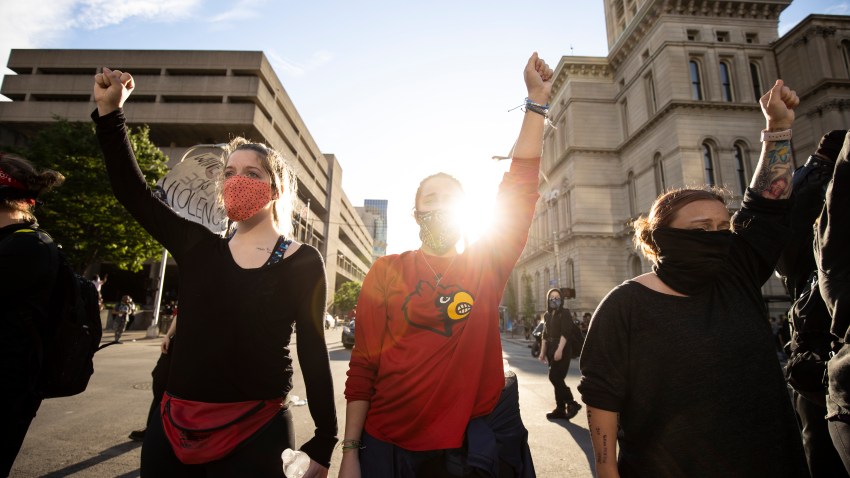 Authorities say Reading was injured during an altercation at a gathering on Hall Street in Fall River.

The investigation into this incident is ongoing.