Police confirm that a child, less than three months old, was taken to the hospital after the baby's sleeping mother rolled over onto her.

A baby in Brockton, Massachusetts, is at Boston Children's Hospital Sunday night after an being found unresponsive inside an apartment.

The Plymouth County District Attorney's Office confirmed Monday that Pepper Olsen, born July 2 of this year, is in critical but stable condition.

The office of Brockton Mayor Bill Carpenter says the baby's mother fell asleep and rolled onto her at their home on 354 Ash Street.

According to the mayor's office, police believe this was all a terrible accident. No one has been arrested.

Officials say the father of the baby found his child underneath his wife and called 911.

A woman could be seen leaving the home with investigators Sunday evening. She got into a police car and left with them.

The woman was not in handcuffs. 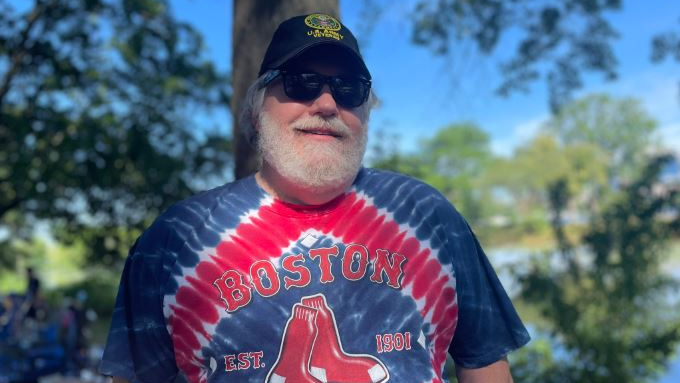 Brockton Police confirm there is an ongoing investigation.