Officer John Bruttaniti, 41, was killed while on his way home

Police in Chelsea, Massachusetts, say an off-duty officer was killed in a motorcycle crash in Lynn Thursday night.

Officer John Bruttaniti, 41, was killed while on his way home.

The crash happened around 10:30 p.m. on Route 1A between Commercial Street and Marine Street. 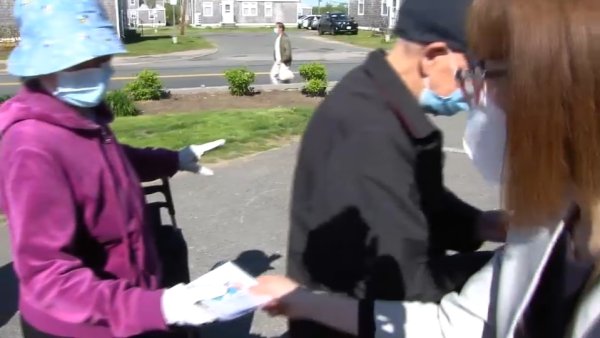 State police say for some reason Bruttaniti lost control of his motorcycle and hit another one. He then slammed into a utility pole.

Bruttaniti was a former firefighter for Thelsea Fire and was also an Iraq War veteran.

Thanks to all for all the well wishes on the passing of Officer John Bruttiniti. He was an incredible Officer and an absolute Gentlemen.

Police Chief Brian Kyes said in a statement, "He was an incredible Police Officer and an absolute Gentlemen and will be greatly missed by all who knew and loved him."