Police Search for Suspect in Shooting During Firework Show

A Lynn man was transported to Massachusetts General Hospital Monday night after being shot twice during the municipality's annual fireworks show.

Police have declined to identify the 24-year-old who is not cooperating with investigators at this time. According to the Lynn Police Department, he was shot once in the leg and once in the chest.

According to Lt. Donnelly of the Lynn Police Department, The incident did not take place among the crowd attending the city's annual fireworks display along the roadway. 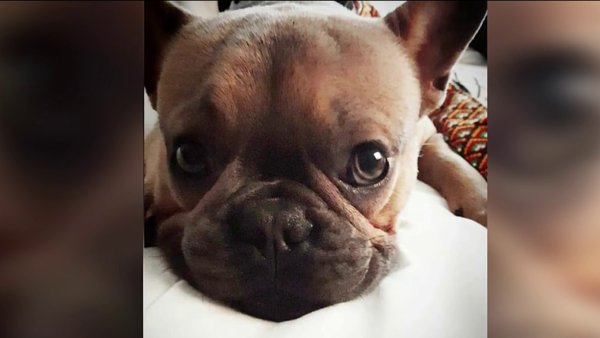 The victim was found at in a driveway on Lynn Shore Drive. No witnesses have been identified at this time.