Police Searching for Suspect Involved in Incident in Weston, Massachusetts

The incident occurred on Tuesday

Police in Weston, Massachusetts, are searching for a suspect involved in an incident that occurred on Tuesday.

According to police, officers received a call from a resident of the Winter Gardens condominium community to report a suspicious incident involving a man.

The resident told officers her mother who is in town visiting from another country and only speaks Spanish, encountered a male standing in the entrance to the home after walking through the unlocked front door.

The woman yelled at him in Spanish and began pushing the suspect to the door.

He responded in English and allegedly grabbed her shirt and tried pushing her away from him.

The woman's husband came out from another room causing the suspect to run out the door and get into what is believed to be a black Kia SUV.

Another male was already sitting in the passenger seat. 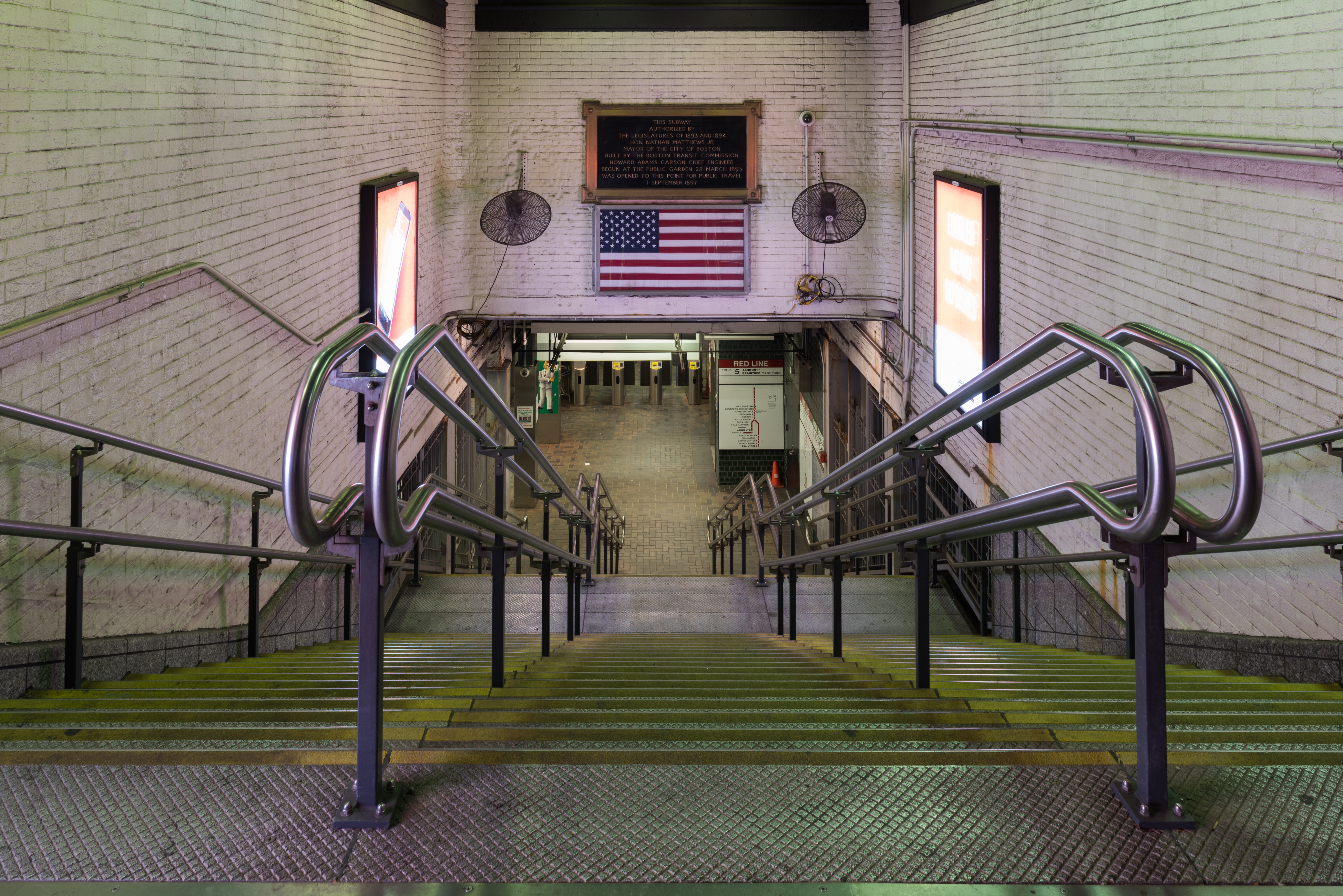 Police are unsure whether this was a misunderstanding due to the language barrier or an attempted break-in.

Nothing was taken and no one was hurt but officers are searching for the suspect to question him.

Anyone with information is asked to contact the Weston Police Department.