Authorities asking for public's help in identifying young man who broke into homes in Woburn and Winchester, Mass.

"Polite burglar" seems to be an oxymoron. According to police, a man is forcing his way into houses and apartments in Massachusetts.

Police want him out of people’s homes for good and off the streets. 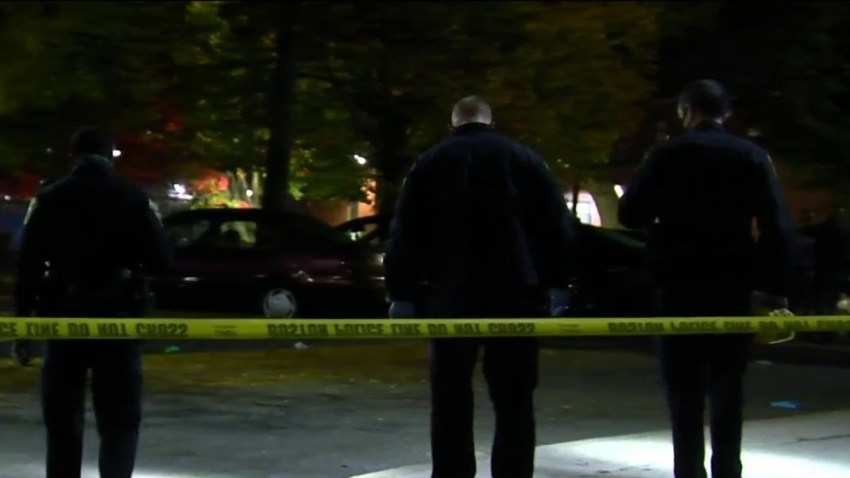 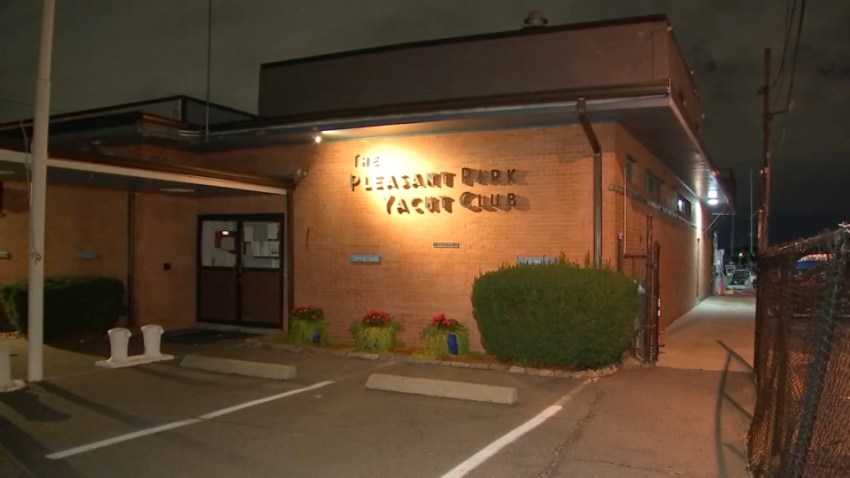 An evening walk around picturesque Horn Pond in Woburn belies the concern of residents: that a break-in suspect is in their midst.

Police say the man is violating people by breaking in to their homes. He doesn't steal anything, then when people wake up, he apologizes and leaves.

"It’s more of voyeurism right now, but I’m sure it could progress," said David Carten, who lives nearby. "Yeah, it scares me."

Bill Patterson is among several neighbors who didn't recognize the suspect.

He’s described as a man, about 6 feet tall, in his early 20s, with black marks or acne scars on his face.

The suspect has been seen wearing a dirty, light-gray zip-up hooded sweatshirt and dark pants.

What’s especially worrying is that he hasn't stolen anything and his intentions are unclear to police.

"We’re not quite sure how long he’s there or what he does, but at some point he enters bedrooms and the people wake up and find him in their bedroom, watching them,” said Woburn Police Capt. Bob Rufo.

Woburn and Winchester officers say he has hit a handful of houses and apartments in the early morning hours the past three weeks, getting into first floor and basement windows.

Though he hasn't hurt anyone yet, police fear this man could be dangerous.

Neighbors are frightened about the possibilities.

"I was just very upset that I never heard of it," said Gail Patterson. "I live in this area and I've heard it’s been going on three weeks. That’s pretty scary. I mean, I live right here. I don’t lock my doors all the time. I will now."