Police say the assault occurred inside the Public Garden

Boston Police are asking the public to help them identify a woman wanted in connection with an assault on a child at the Public Garden.

According to the department, the assault on a 2-year-old girl occurred over a month ago.

Police say the girl was pushed to the ground inside the Public Garden. 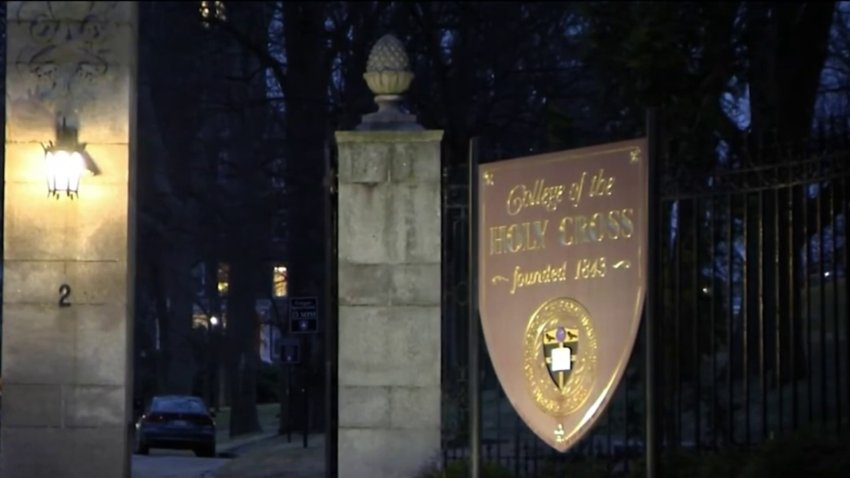 Officers are searching for the suspect who allegedly approached the girl on Sunday, April 17, around 4:48 p.m.

The girl was playing by the Make-Way-for-Ducklings Statue when the suspect approached her and pushed her to the ground, causing minor injury to the child's ankle.

The suspect fled the area on foot.

Police are asking anyone with information to contact the department.