Suspects made off with $3900 in merchandise

Police are seeking a group of suspects who teamed up to carry out a robbery at the Natick, Massachusetts, Mall.

Three suspects entered the store, proceeded to disarm a locked display case and made off with $3900 worth of merchandise, according to police.

Police recently released a surveillance video of the suspects in action via there facebook page. 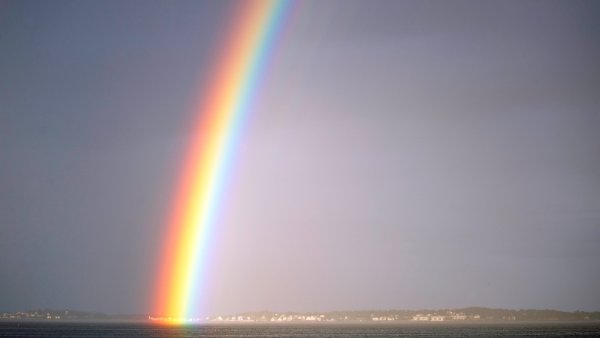 Anyone with information regarding the crime is urged contact the Natick Police Department at 508-647-9520.